Some bosses would also die at unintended times - this update corrects the same, along with fixing the effect duration of Cerulean Hidden Tear. 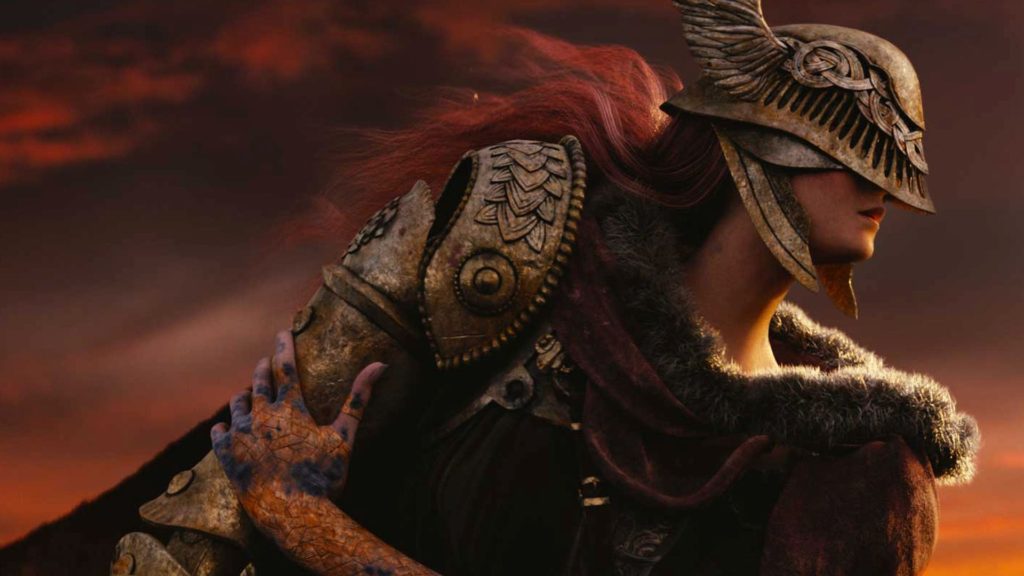 FromSoftware has released a new update for Elden Ring, mostly focused on bug fixes. The most important are concerning Malenia, Blade of Miquella who would not heal correctly when playing in an online multiplayer setting. She would actually self-heal whenever another player was summoned, but it’s believed that she should now function normally going forward.

Another bug concerns the final boss (spoilers below) which would cease working under “certain circumstances.” The effect duration of the Cerulean Hidden Tear was also “revised downward” so that should also be fixed. One bug saw bosses dying at unintended times – they should now function normally and continue tormenting you, as scheduled.

Check out the update notes below. Elden Ring is currently available for Xbox One, Xbox Series X/S, PS4, PS5 and PC. Check out our official review for the game here. The most recent update added a number of significant balance changes for weapons like Colossal Swords and Incantations – read more about that here.