In search of her missing partner, Bunker uses a shield for a highly defensive play-style and close-range weaponry to annihilate foes. 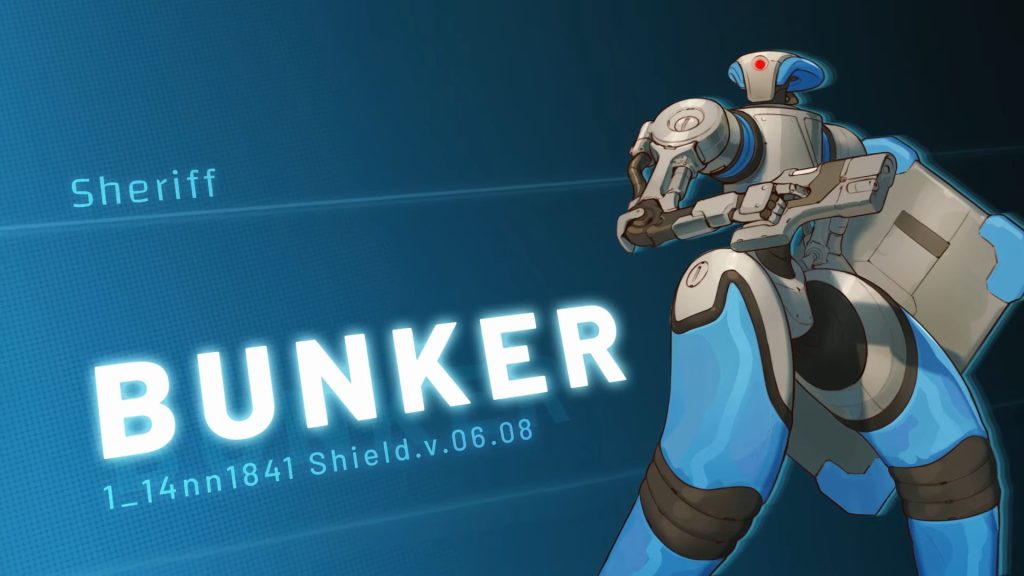 A new hero trailer is live for Amplitude Studios’ Endless Dungeon, this time focusing on Bunker. A robot wielding a shield, her play-style is more defensive, capable of tanking damage while blasting away any threats that get too close. Check out her origin story below.

Working alongside another robot named Bat, Bunker has seemingly fought all kinds of threats with her partner. Bat is a pretty significant influence on Bunker so when he goes missing one day, she wants answers (and ideally justice as well) instead of escaping the station like the other heroes. The real question is: What could have possibly resulted in Bat’s disappearance?