Control a race of evolving warriors that can consume cities in the upcoming expansion. 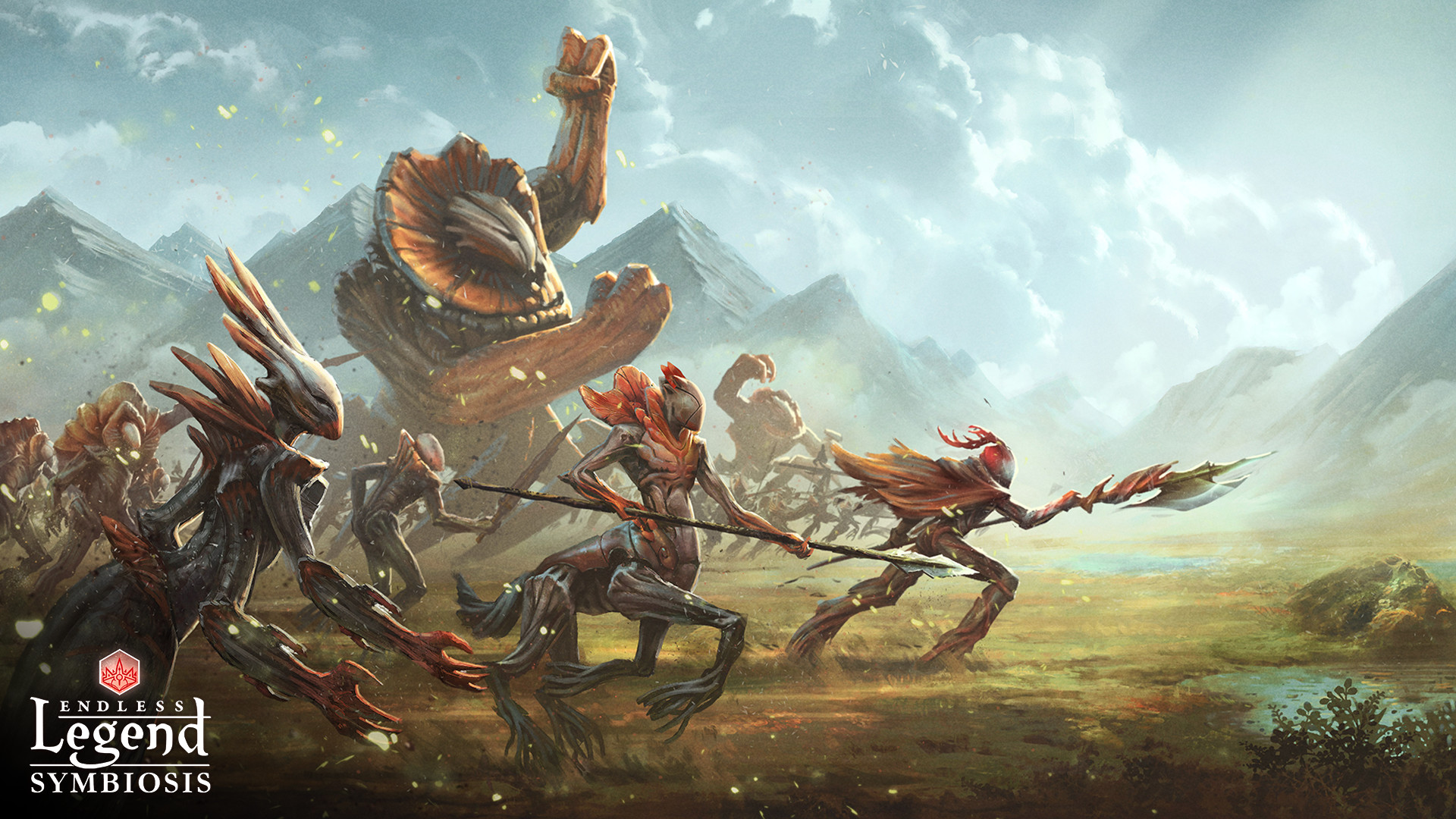 Amplitude Studios continues to release expansions for Endless Legend, its 4X turn-based strategy game featuring a myriad of fantastical factions. The latest is Symbiosis, out on January 24th for $12.99 on Steam. Pick it up before February 4th to avail of a 10 percent discount, or check out the trailer for Symbiosis below.

The expansion introduces a brand new faction called the Mykara. As a civilization that started as unicellular organisms before evolving into warriors, the Mykara seek balance for the planet. Their key traits include overgrowing different points of interest and converting conquered cities for additional resources. When enough turns pass, they gain bonus traits from the conquered cities.

Along with a new faction are the new Gigantic units, the Urkans. They’ll roam the neutral zones on the map randomly and must either be defeated in battle or bribed to use them. Achieve that and you’ll unlock some new abilities to further augment your fighting capabilities.