Erebus Doesn’t Refer to PS5, Was Codename for Switch Version of Fortnite

Epic Games quickly shot that one down. That’ll show you to get excited. 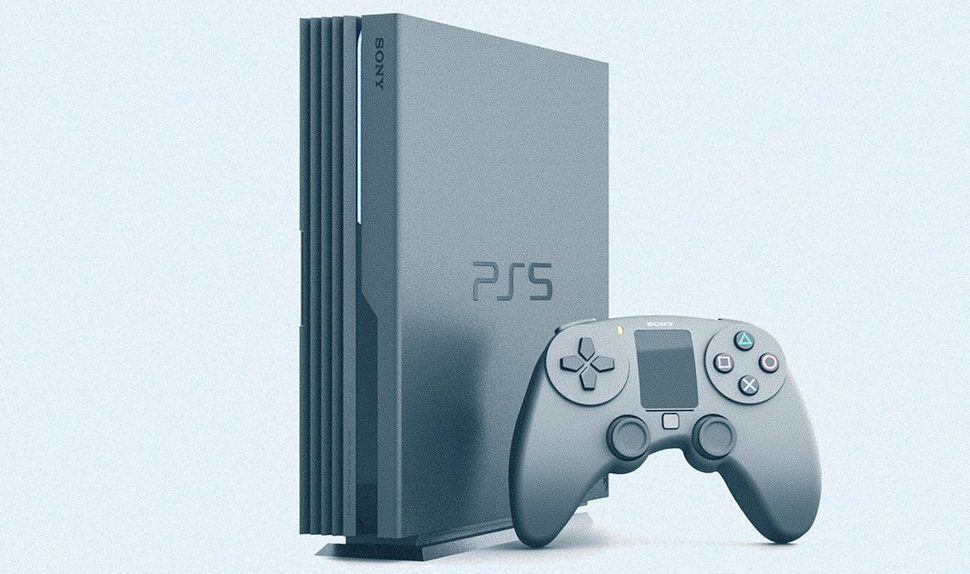 Earlier today, we reported that information pertaining to an undocumented system referred to as “Erebus” had been discovered in the Unreal Engine code. What could it be? Surely it was referencing an unannounced upcoming system?

So it makes sense, right? Well, no. Don’t get too excited. An Epic Games developer has confirmed that “Erebus” was just the codename for the Switch version of Fortnite before it was officially announced. So, uh. No, it has nothing to do with PS5. Like, not even slightly. It couldn’t have anything less to do with PS5 if you tried.

So… yeah. Fortnite. It’s out now on PS4, Xbox One, Nintendo Switch, iOS, Android, and PC.

FYI references to 'Erebus' in UE4 code only refer to the codename for the Switch version of @FortniteGame before we announced it.