Some information found in Unreal Engine 4 suggests that Erebus refers to the next PlayStation console. 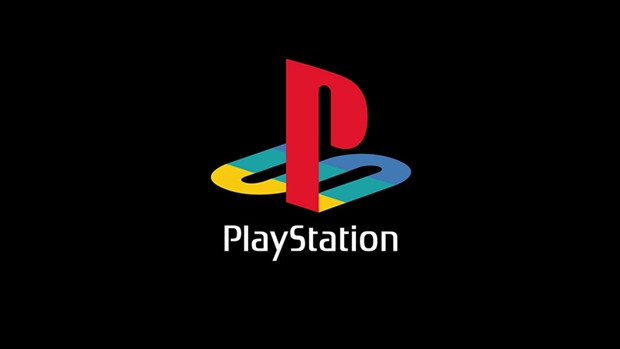 While we had learnt some time ago that the next Xbox is possibly code-named the Xbox Scarlett, things have been quiet regarding what the PS5 will be called (it’ll most likely be called PS5, but still). However, we finally have some new information that suggests that the PS5’s codename internally at Sony is Erebus.

This name was spotted by a Resetera user in the latest version of Unreal Engine 4. In the list of supported platforms, the name ‘Erebus’ was listed as well. Furthermore, the name is also used alongside the PS4 and Xbox One. There is also a tag that says “bPS4SeenOtherConsole”, which is the first thing suggesting that it may be a new PlayStation console. All other possible platforms, including your usual suspects, as well as the likes of Mac, Linux, Android, iOS, and even “other” are also mentioned, so “Erebus” is clearly referring to something very specific.

You can check out the screenshots below which show where the name ‘Erebus’ pops up exactly. Do you think that Erebus could be the codename for the PS5? Let us know in the comments. We do know that the PS5 is probably two to three years away from launch. Sony has mentioned earlier that the PS4 is in the final phase of its life cycle, while some predictions even place the PS5 launch as early as 2019. 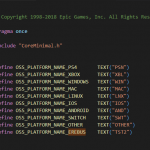 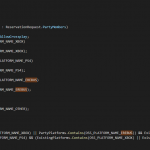