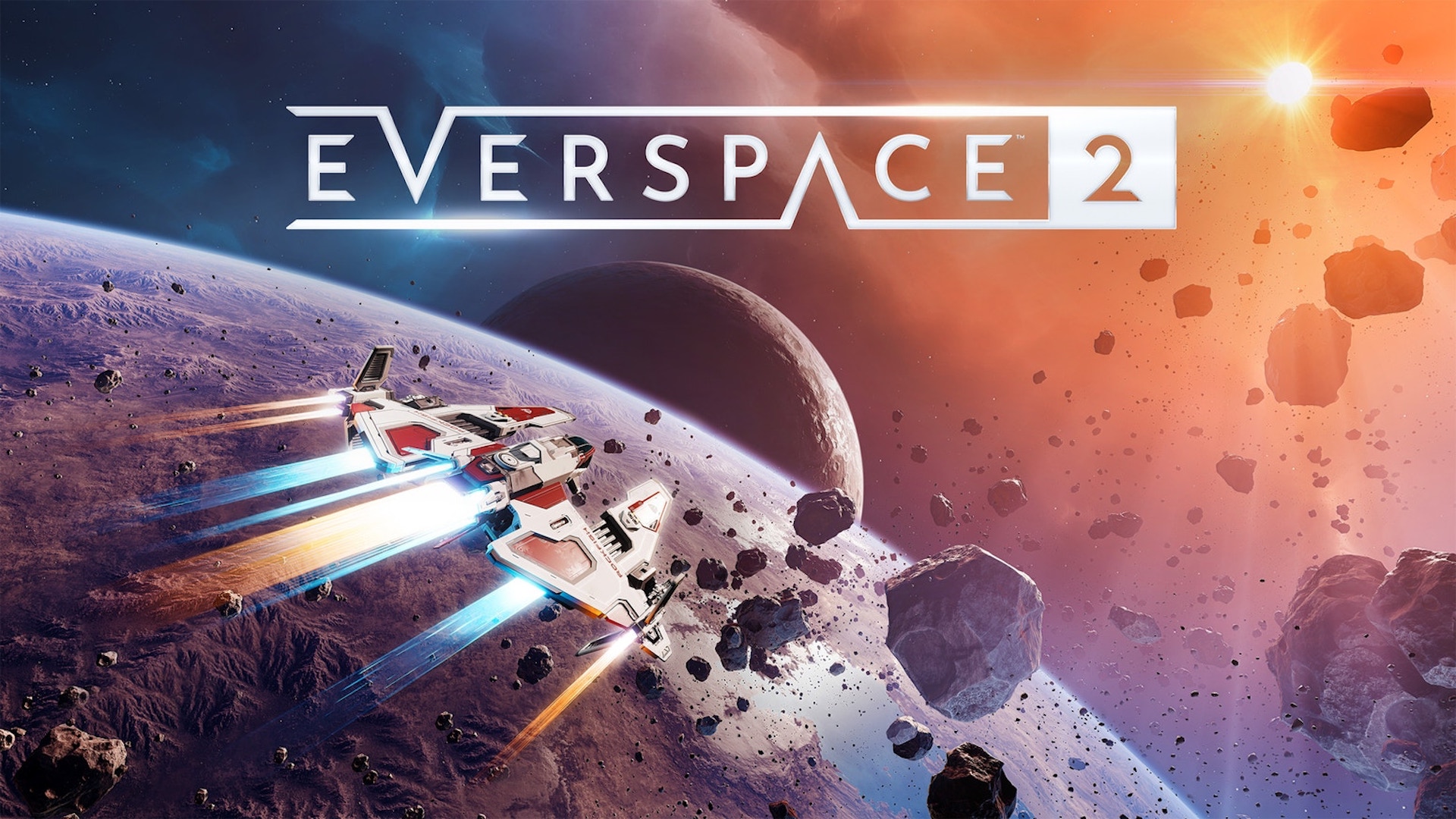 Rockfish Games’ Everspace 2 is out in early access today on PC, offering a more open world experience compared to its predecessor. To provide a better idea of the locales that players will visit, a new trailer has been released. Check it out below.

The story sees the player as a former clone pilot who’s now seeking to become human. What this entails remains to be seen but the early access version offers the first 12 hours or so of the campaign along with some side missions. Players can explore the first two star systems and choose from five different sub-classes of ships.

Everspace 2 is currently planned to be in early access for 12 to 18 months and will release for PC first before coming to Xbox One and PS4. The final release will have eight star systems overall, more items and ship sub-classes, more enemies and activities, and over 30 hours of story content. Stay tuned for more details in the meantime.