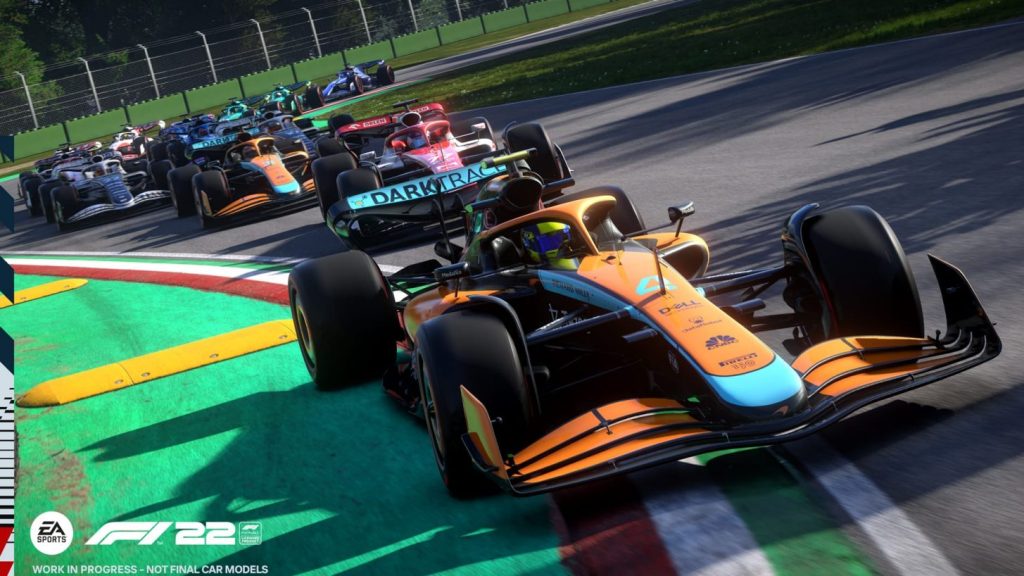 F1 22 was officially announced not too long ago, and new details have been emerging on this year’s instalment of EA and Codemasters’ racing sim franchise as we approach its imminent launch. Having recently seen new gameplay footage and a glimpse of the Miami International Autodrome circuit in a new trailer, we now also know who the cover stars for this year’s game are going to be.

Taking recently to Twitter, F1 officially confirmed that F1 22’s Standard Edition will feature Charles Leclerc, Lando Norris, and George Russell as its cover stars. Meanwhile, if you plan on purchasing the Champions Edition, the game will feature Lewis Hamilton, Max Verstappen, Fernando Alonso, and Sebastian Vettel front and center on its box art. Take a look at both editions’ covers below.

F1 22 is out on July 1 for PS5, Xbox Series X/S, PS4, Xbox One, and PC. You can check out the game’s minimum and recommended system requirements through here.

Which version will you be getting on July 1?#F1 @Formula1game pic.twitter.com/mRUQgSsV3R