Possible new details for the long-rumoured game have emerged. 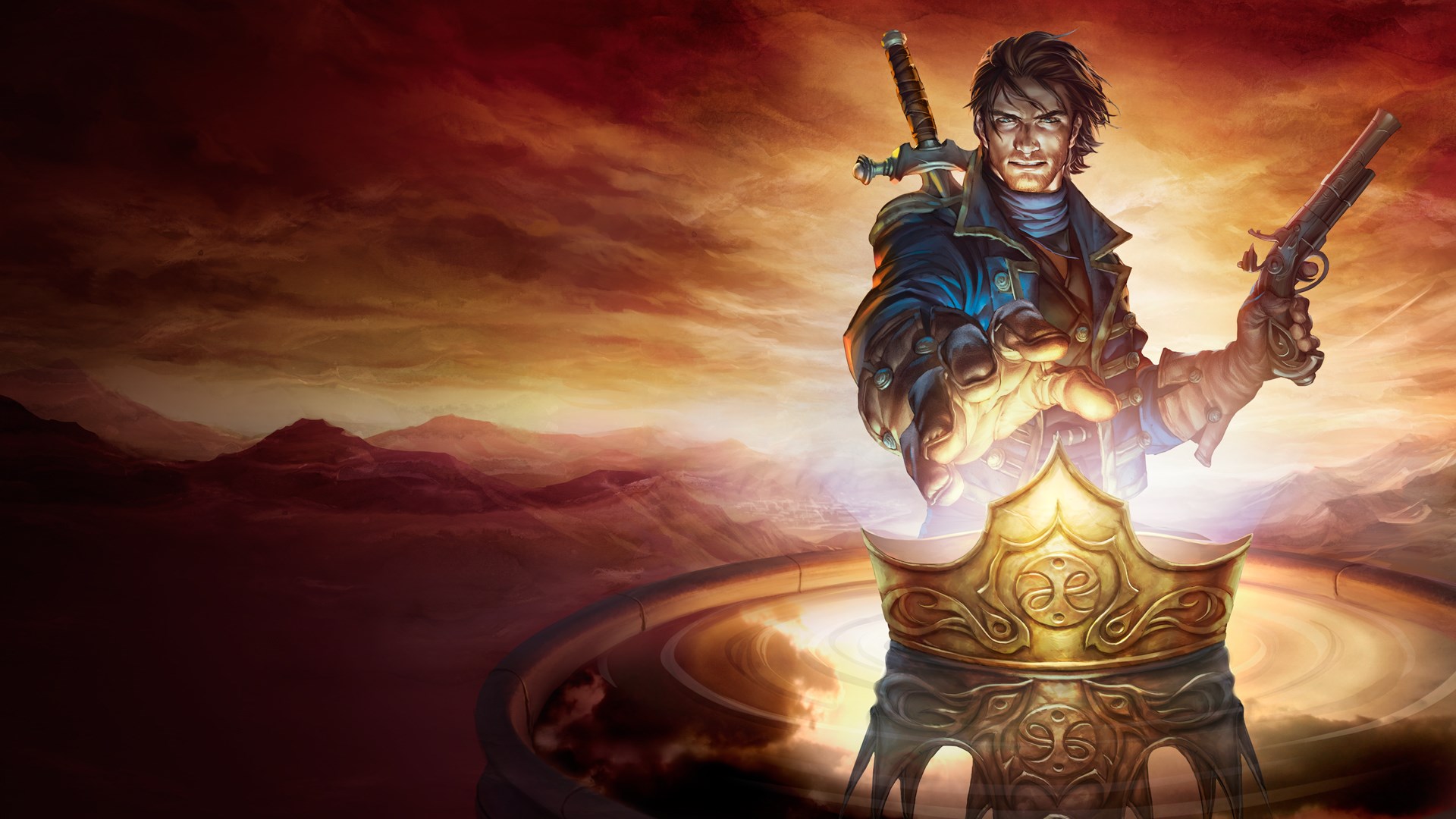 Fable 4 is a game that’s been in the rumour mill for a while now. As the rumour goes, Forza Horizon custodians Playground Games have been put in charge of bringing the fantasy franchise back from the dead, and it’s a game that we keep hearing whispers about here and there.

A new leak recently emerged on Reddit, listing out new details about the game, while being accompanied with a video that showed some of the game. While the video itself is gone by now (and no one seems to have made a mirror), details that arose from the leak still seem to have been preserved.

Fable 4, as per this leak, is going to be a soft reboot of the series. It’s going to be completely open world, and medieval themed, while also having new continents and locations. In context of the story, that is reconciled by the backstory that the Spire was rebuilt by a mad king, who used it to wish an asteroid strike on the planet, something that he wished would happen again in the distant future as well.

“Eons” later, the world has changed, and almost everything is new and different. Players will be tasked with stopping the looming asteroid strike. Through a demon door, players will also be able to visit a different planet, where Theresa and a Heroes Guild are preserved. Jack of Blades returns as well.

Some interesting gameplay details have emerged as well, as part of this leak. The game will offer both, first and third person perspective options, while guns won’t include any guns. The game’s allegedly being built on Unreal Engine, there’s going to be an in-depth character creator, as well as multiplayer.

Meanwhile, there’s also supposedly going to be a town and city building mechanic in the game, which will figure into the game’s main quest heavily. However, players will be able to completely ignore he main quest and “never become the hero” – as the leak puts it – should they wish to do so.

As is always the case, it’s best to take this leak with a grain of salt. The details sound what any Fable fan would have hoped for, but till such time it gets officially confirmed (if it does), file it away as a rumour.

That said, it might get confirmed one way or another very soon- not too long ago (just a few days back, in fact), a possible leak may have outed that the game will be at Microsoft’s E3 press event in a few days’ time, so if things go well, we might just end up hearing more about the game very soon.