The iconic RPG series is finally making a comeback. 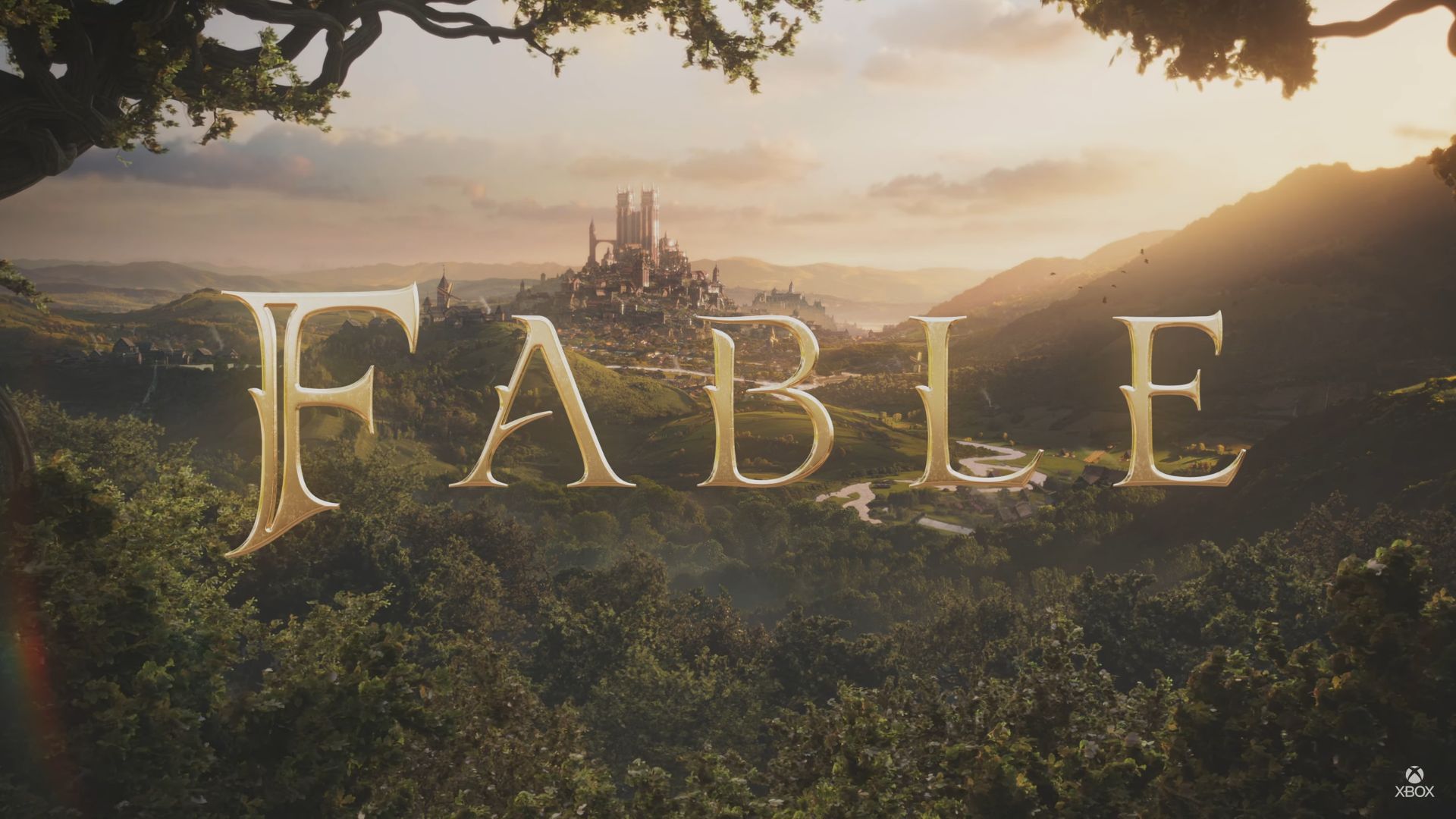 It’s been a long time coming, with months upon months of rumors. But after several insiders confirmed it, Playground Games’ next game was finally revealed and it is indeed a new Fable title. Check out the reveal trailer below, which features the same mix of fantasy and wry humor that fans expect of this series.

No other details were provided, save for teasing a large city in the background and “a new beginning” for the franchise. It will be coming to Xbox Series X and Windows 10 on PC. And of course, like many titles revealed thus far, it will be playable on Xbox Game Pass from day one.

As for when it will release, next year is looking like a decent bet, though we still need to see gameplay. The last title in the Fable franchise was Fable Legends, a co-op action RPG that was shut down in 2016 before it could launch. Can Playground Games capture the magic of earlier games with its open world and gameplay? Time will tell, so stay tuned.