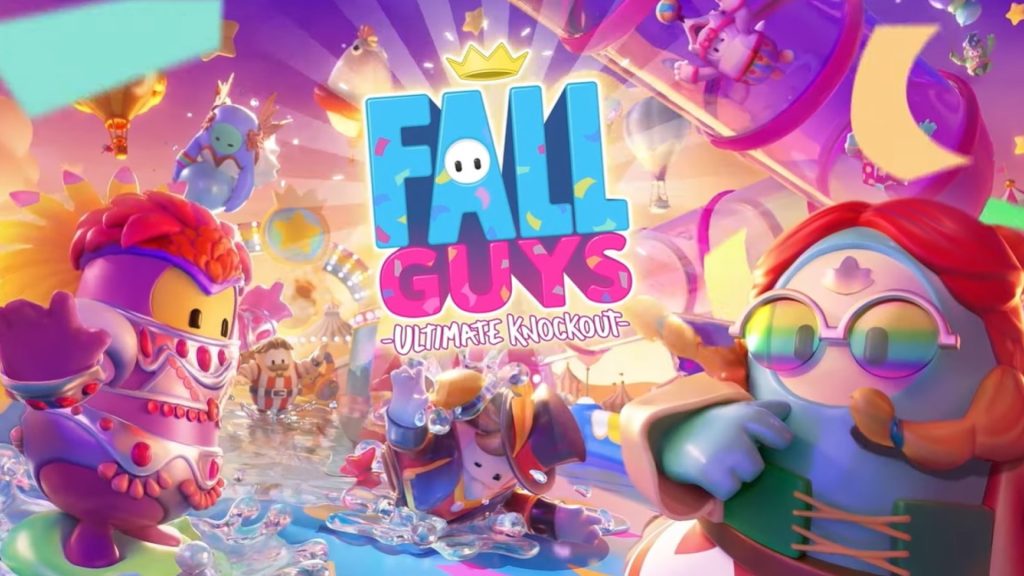 It’s been a big day for Fall Guys, with Mediatonic making a number of major new announcements related to the game. The battle royale title will be going free-to-play in June, leaving Steam as it launches on the Epic Games Store, and also launch at last for the Nintendo Switch and all Xbox platforms. During their recent announcement team, Mediatonic also revealed what frame rates and resolutions the game will target on all Xbox consoles.

On Xbox Series X, the game will target 60 FPS and 4K, which is about what many would have expected. On the Xbox Series S, it will maintain a 60 FPS frame rate, but its target resolution will fall to 1440p. Meanwhile, those on previous gen hardware will, of course, get lower numbers. On the base Xbox One, the game will run at 1080p and 30 FPS, while on the Xbox One X, it will run at 1080p and 60 FPS.

Meanwhile, it’s also been confirmed that Game Pass subscribers will also get in-game bonuses in Fall Guys each month, with the first three months bringing a new free costume each month.

Fall Guys’ Switch and Xbox launch, its free-to-play transition, and its departure from Steam are all scheduled for June 21. 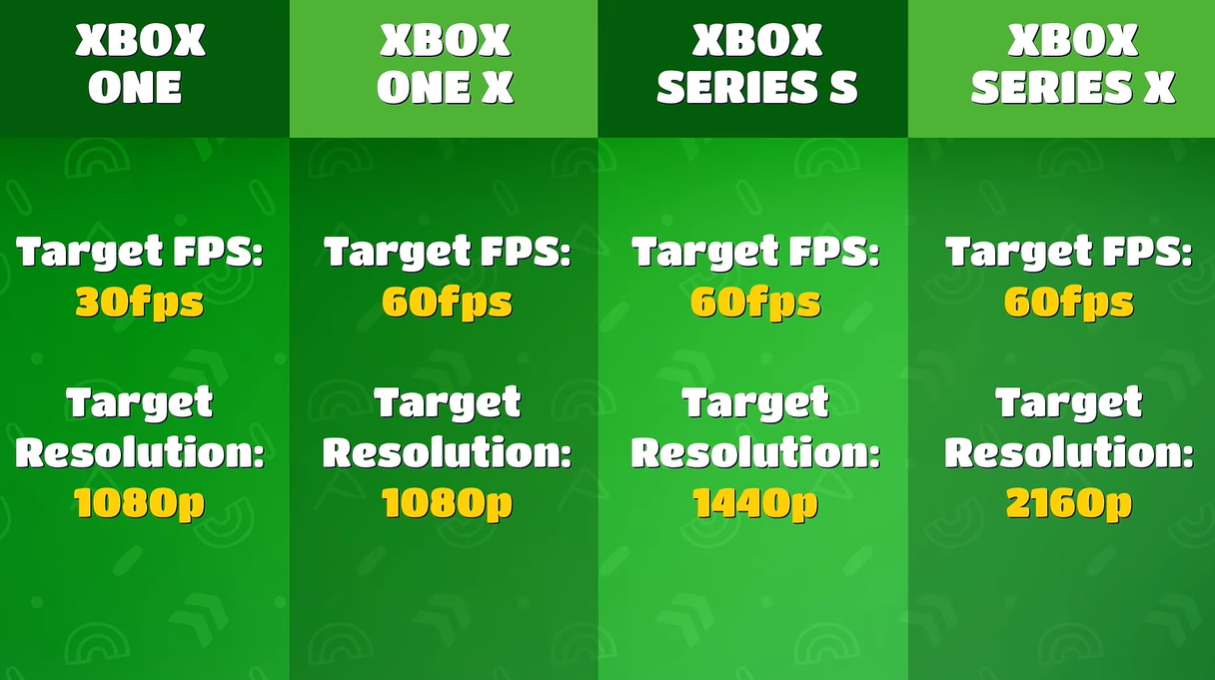