The sole survivor becomes the sole driver thanks to this new mod. 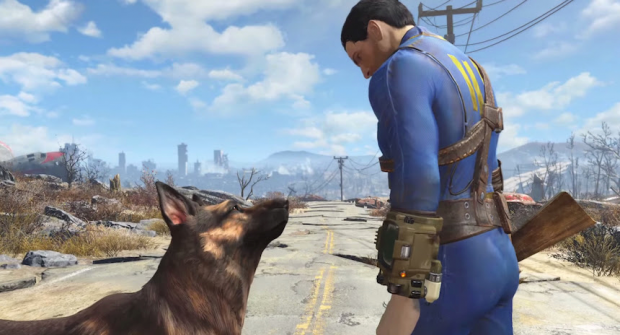 If wandering around the irradiated remains of Washington D.C. sounds tiring to you, this newest Fallout 4 mod, called Drivable Vanilla Cars, is probably going to be right up your alley, as it adds several drivable cars to Bethesda’s 2015 post-apocalypse RPG.

Based on the vehicle mods by M150, this new mod lets Fallout 4 players drive three different vehicles. There’s the pickup truck, which comes in various colours and a pre-war skin, and seems to be “the most stable” of the cars in the mod, due to the pickup truck already being in the game’s main files.

All vehicles can be summoned at Chem Stations. There is one caveat though- the wheels of the vehicles don’t spin. But it should prove to be a popular method of traversal nonetheless, should many players choose to download this mod.

Recently, another Fallout 4 mod replaced all human NPCs in the game with synths, while another, more ambitious mod added a completely new story and areas to the game.