The update adds Performance and Quality modes for high frame rates and 4K resolution, along with Creation Club content and bug fixes. 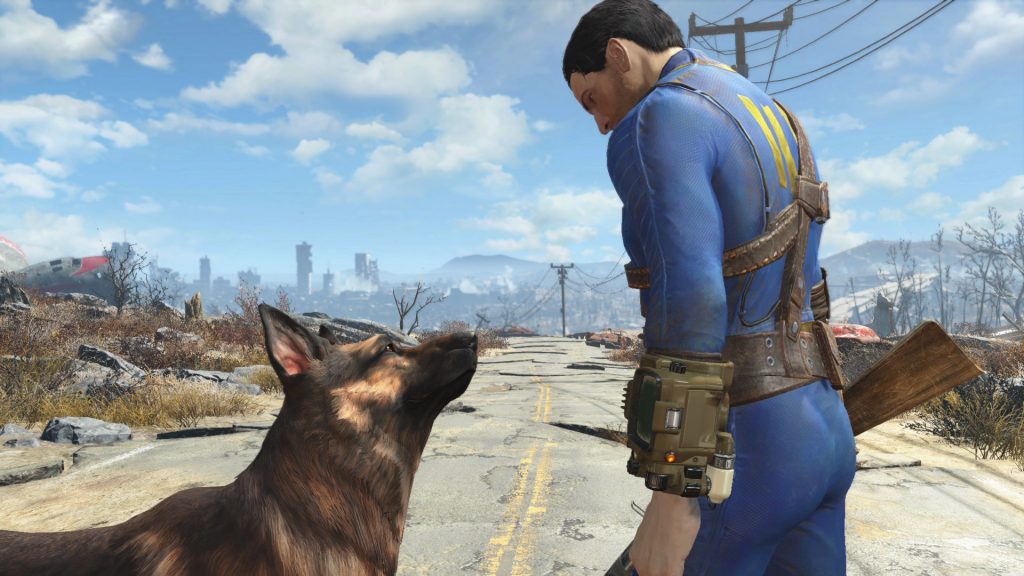 Wrapping up its 25th-anniversary celebration of Fallout, Bethesda has announced that Fallout 4 will be coming to Xbox Series X/S and PS5 in 2023. More specifically, a free update is coming for Xbox One and PS4 versions, adding support for current-gen consoles.

It will add Performance Mode for high frame rates, a Quality mode for 4K resolution, “bonus” Creation Club content and bug fixes. The update is also coming to PC next year, which could mean 4K/60 FPS if one has powerful enough hardware. Time and system requirements will ultimately tell, so stay tuned.

Fallout 4 was released in November 2015 and grossed $750 million in the first 24 hours. It’s received some paid DLC, including story content like Far Harbor and Nuka World, along with the Creation Club for user-created content. If you’re keen on experiencing it now in 60 FPS, it supports FPS Boost on Xbox Series X/S. Head here for more details.