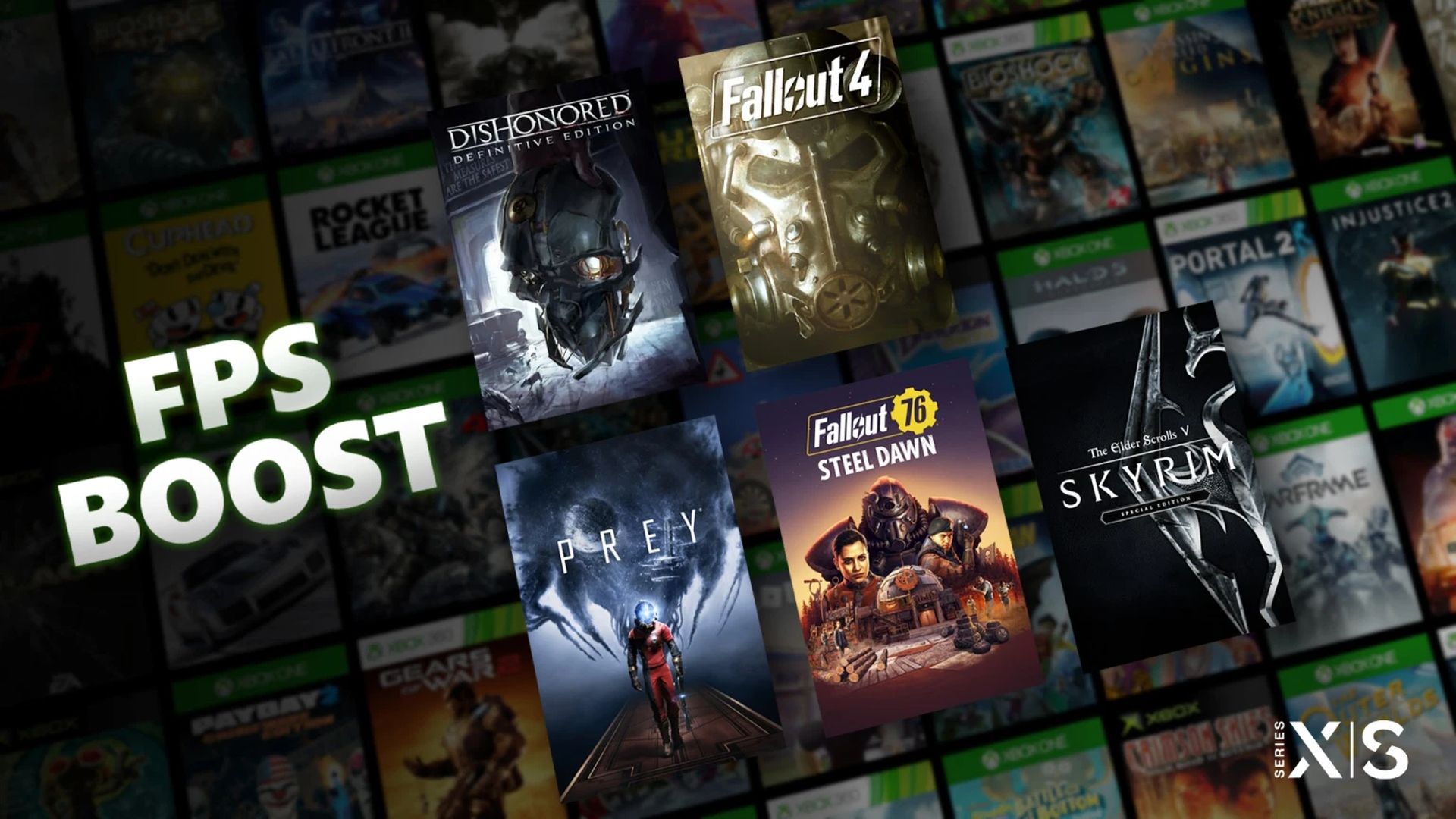 These five titles are touted to go from 30 FPS to “nearly” 60 FPS, but there is a catch. “In some instances, because there are higher graphics requirements to enable FPS Boost technology, we’ve had to reduce a game’s resolution to ensure it both runs smoothly and plays great.” As a result, some titles like Fallout 4 and Fallout 76 won’t have FPS Boost enabled by default. Players will have to choose to enable it from the “Manage Game” section for each title.

It’s also possible to press the Xbox button and see if a game has FPS Boost and Auto HDR enabled. FPS Boost also requires the March console update to be installed beforehand. Microsoft will announce more titles that take advantage of the feature in “the coming weeks” so stay tuned.