Whether you had fun or loathed it, here are a few things that Fallout 76 needs immediately.

Fallout 76 is pretty much upon us and suffice it to say but a lot of work is still needed. Bethesda has taken steps to address a few concerns, like releasing a massive update during the beta stage. Upcoming features have also been outlined somewhat but here are 15 things that Fallout 76 still desperately needs. 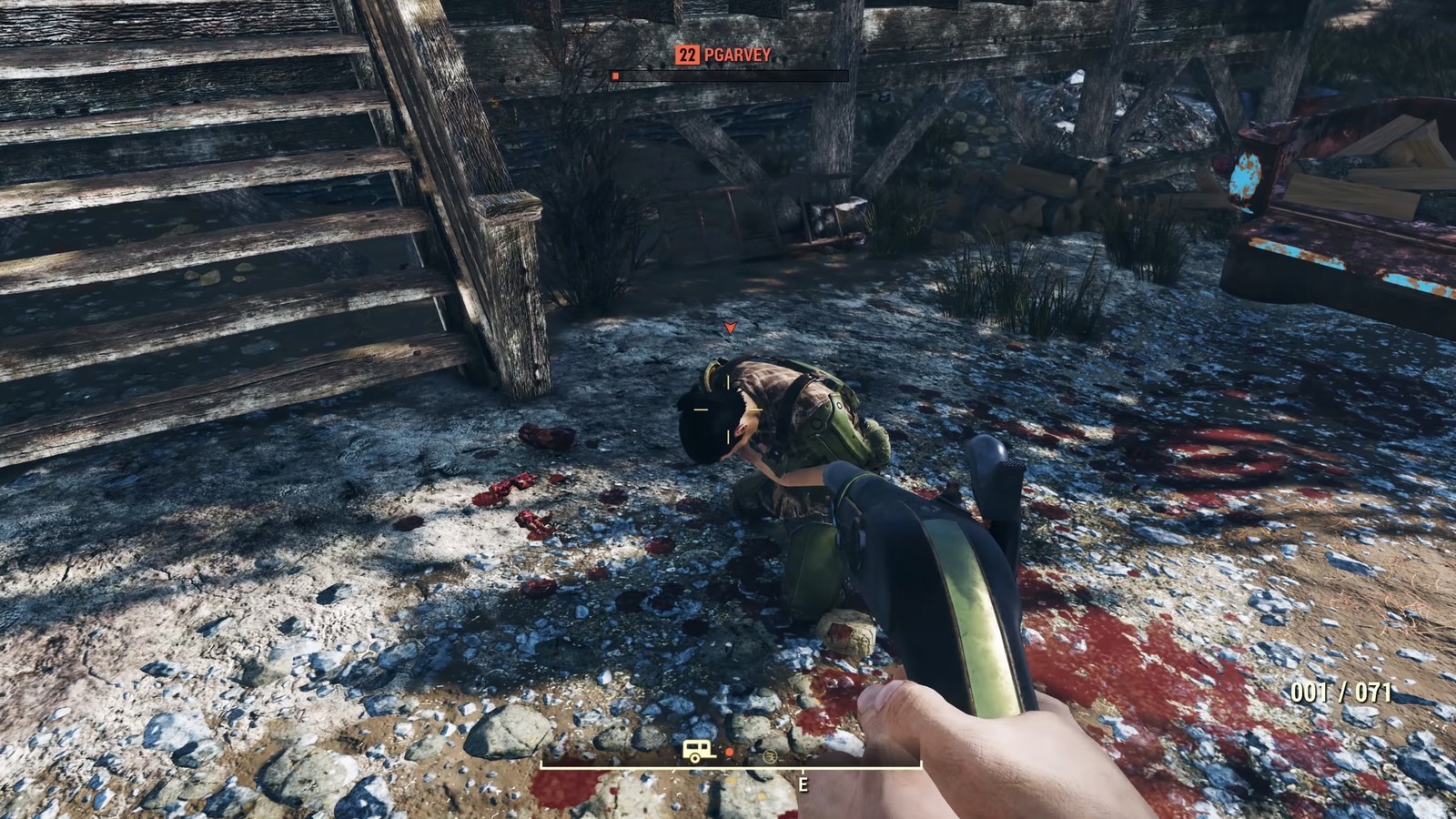 PvP in Fallout 76 falls into two categories. There’s the 4v4 combat possible through Hunter/Hunted Radio and there’s the world PvP. World PvP doesn’t really happen on the fly. Shooting or attacking another player does minuscule damage. You need to initiate a duel or have them fight back to do full damage. Dying will allow you to seek revenge or just respawn anywhere, thus ending the encounter. There’s no attack-on-sight PvP, which kind of makes things less brutal. We’re not saying to make it full PvP and let new players be farmed but some servers where this is possible would be nice. It’s not like the current method is very safe either since someone can keep respawning and seeking revenge against their killer.