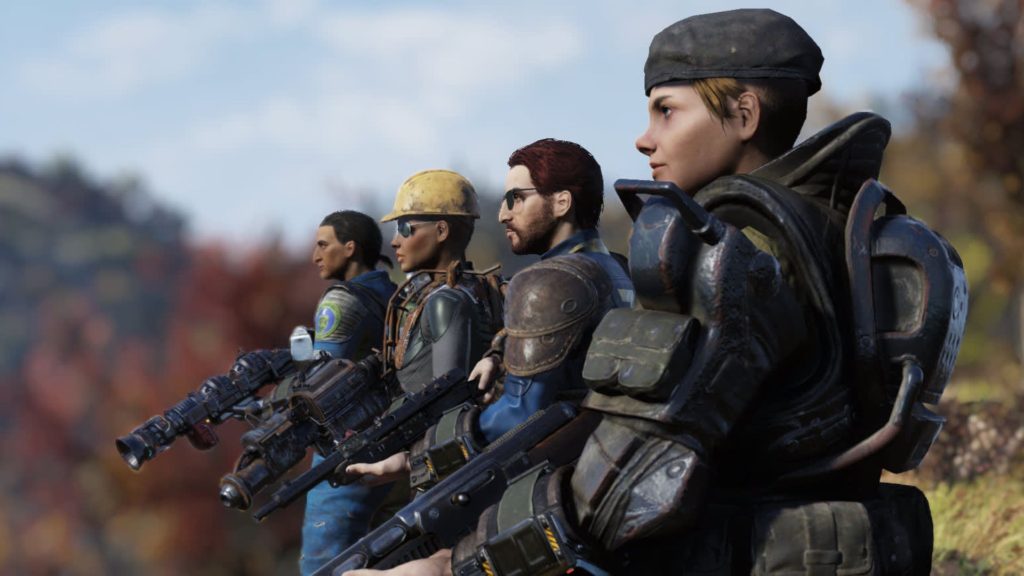 Fallout 76 has been quite the story. On paper, a live service multiplayer-based title in the popular Fallout franchise seemed like a slam dunk, but it had one of the most troubled technical launches of any game of that nature in recent memory. For a good while, it seemed that the problems just never ended with the title, and that fans maybe didn’t want exactly what Bethesda had offered. However, over the years since that launch, a lot of work has been put into the game, transforming it into an entirely different beast and something that is akin to a more traditional Fallout title with a barrage of updates, with even more planned. Now, the team wants you to give it a second chance.

Speaking with Newsweek, Design Director Mark Tucker went into detail about the game’s continued evolution. He details how fan feedback and beta testing helped to shape the game into what it is today, and outlines how the game now closely mimics what many disappointed fans probably wanted from the beginning. He implores those players to once again give the game a chance if they dropped off.

“We listened to the feedback of ‘this doesn’t feel like a Fallout game’ [and] since launch, we have made significant changes. This is now a very story-driven game. You’re gonna have some great interactions with NPCs and some interesting choices. There’s a lot of deep storytelling going on. If you are a story fan, or a traditional RPG fan like I am myself, there is a lot [now] for you to come and explore. So please jump in and give us a shot.”

Fallout 76 is available now on PlayStation 5, PlayStation 4, Xbox Series X/S, Xbox One and PC. The game’s next expansion, Steel Reign, released today across all platforms.