Bethesda's online post-apocalyptice RPG endured a rough launch back in November 2018, but four years later, it's made a remarkable recovery. 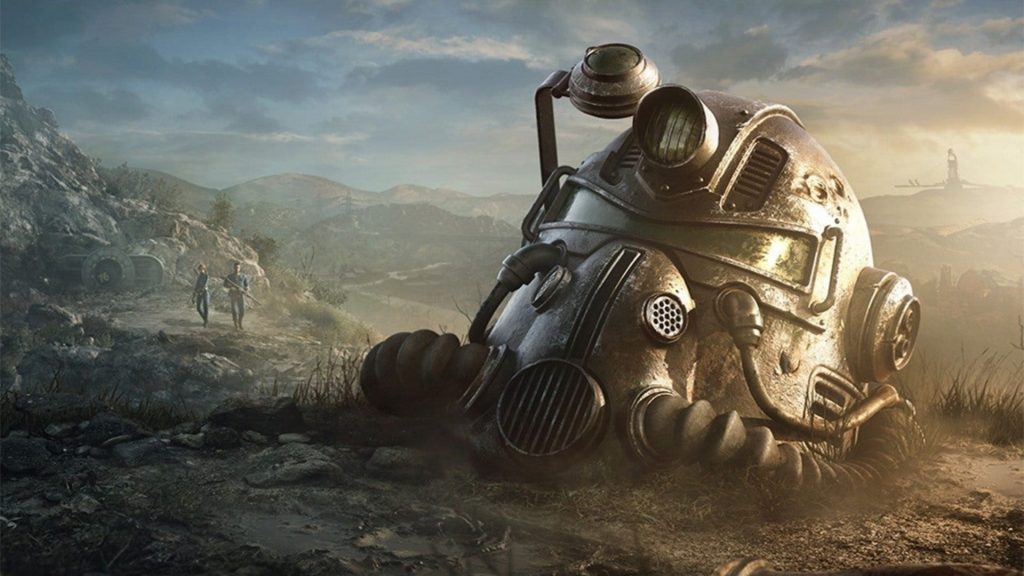 It’s hard to imagine many games in recent memory that have endured a launch as rough as that of Fallout 76. Bethesda’s online RPG was widely criticized by players and critics alike, and it was hard to imagine that it would be able to make any kind of a recovery. Credit where credit is due, however- because Bethesda stuck with the game, supporting it steadily with new content, fixes, and updates, and sure enough, the company’s reaping the benefits of that.

Fallout 76’s turnaround has been reflected in its ballooning player base and gradual incline in reputation as well. In fact, celebrating the Fallout franchise’s 25th anniversary, Bethesda has announced that since its launch in November 2018, Fallout 76 has been played by over 13 million players thus far, which is an impressive number that not many would have guessed the game would be around long enough to be able to hit.

Fallout 76 added a new Expedition content drop titled “The Pitt” earlier this year, taking players to a city built on the remains of post-nuclear Pittsburgh, and even added aliens as part of a seasonal event earlier in the year. Rust developer Double Eleven is also working on new content for the game, while in the longer term, Bethesda seems to have several more years of updates planned.

As for what lies ahead for Fallout outside of Fallout 76, Bethesda Game Studios’ Todd Howard has confirmed that the developer will shift its attention to Fallout 5 once Starfield and The Elder Scrolls 6 are out of the way- which likely means it’s several more years away, at the very least. Reports have also claimed that there have been some preliminary internal discussions at Microsoft about a sequel to Fallout: New Vegas.