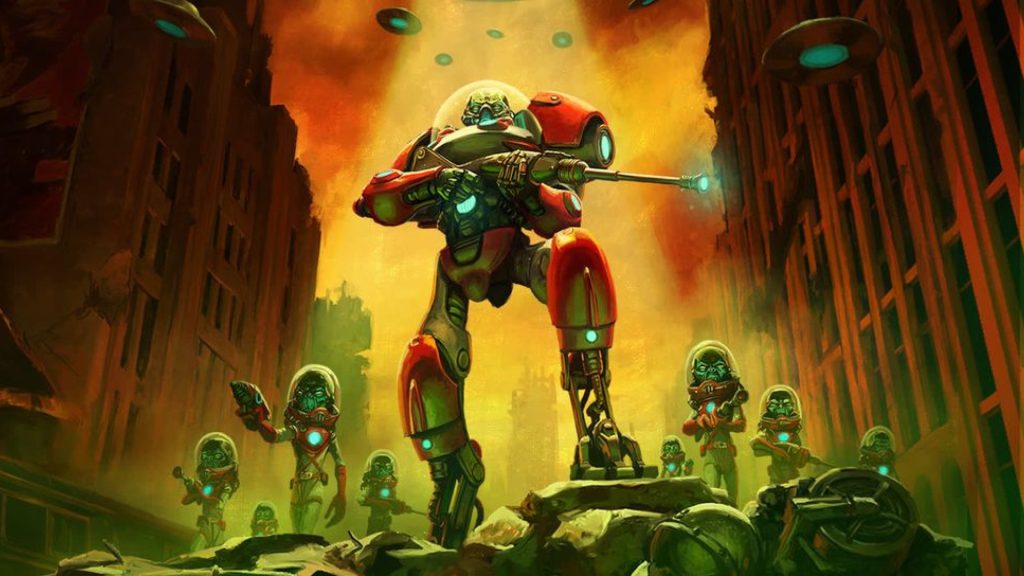 Fallout 76 may not have got off to the best start, but Bethesda, to its credit, has stuck with the game, and the online RPG has kept on trucking along with frequent patches and sizeable content updates. Bethesda recently laid out its plans for the game in 2022, and the first batch of those planned updates has now gone live.

The biggest arrival, of course, is that of Season 8, but that’s not the onlt arrival. A new seasonal event has kicked off in Fallout 76, which will see an alien mothership appearing over one of Appalachia’s six landmarks every hour, with players being tasked to band together and fight off the extraterrestrial threat.

A new Scoreboard has also gone live, bringing with it new tiers and rewards, while the game has also added several more new custom settings for Fallout Worlds, including weather, perk effects, carry weight, and more. On top of these and various other additions, the newest update also addresses a host of bugs and issues. You can get all the details in the massive changelog below.

Fallout 76 is available on PS5, Xbox Series X/S, PS4, Xbox One, and PC. As for what lies in the future for the Fallout series as a whole, while it doesn’t look like Bethesda Game Studios is going to be able to get around to making Fallout 5 anytime soon, recent reports have suggested that a Fallout: New Vegas 2 might be in the very, very stages of discussions at Obsidian Entertainment- read more on that through here.

In response to community feedback, we’ve implemented the ability for you to continue your Season journey in Fallout Worlds. Going forward, you will now be able to earn S.C.O.R.E. from non-repeatable Daily and Weekly Challenges you complete while playing in Public and Custom Worlds.

We’re introducing a variety of new settings for Custom Worlds that Fallout 1st members can tinker with in their Custom Worlds. Catch a brief description of each below, and then head in-game to adjust your Custom Worlds and make these settings your own.

Additionally, we’ve brought some of the new settings to certain Public Worlds so that everyone can try them out: