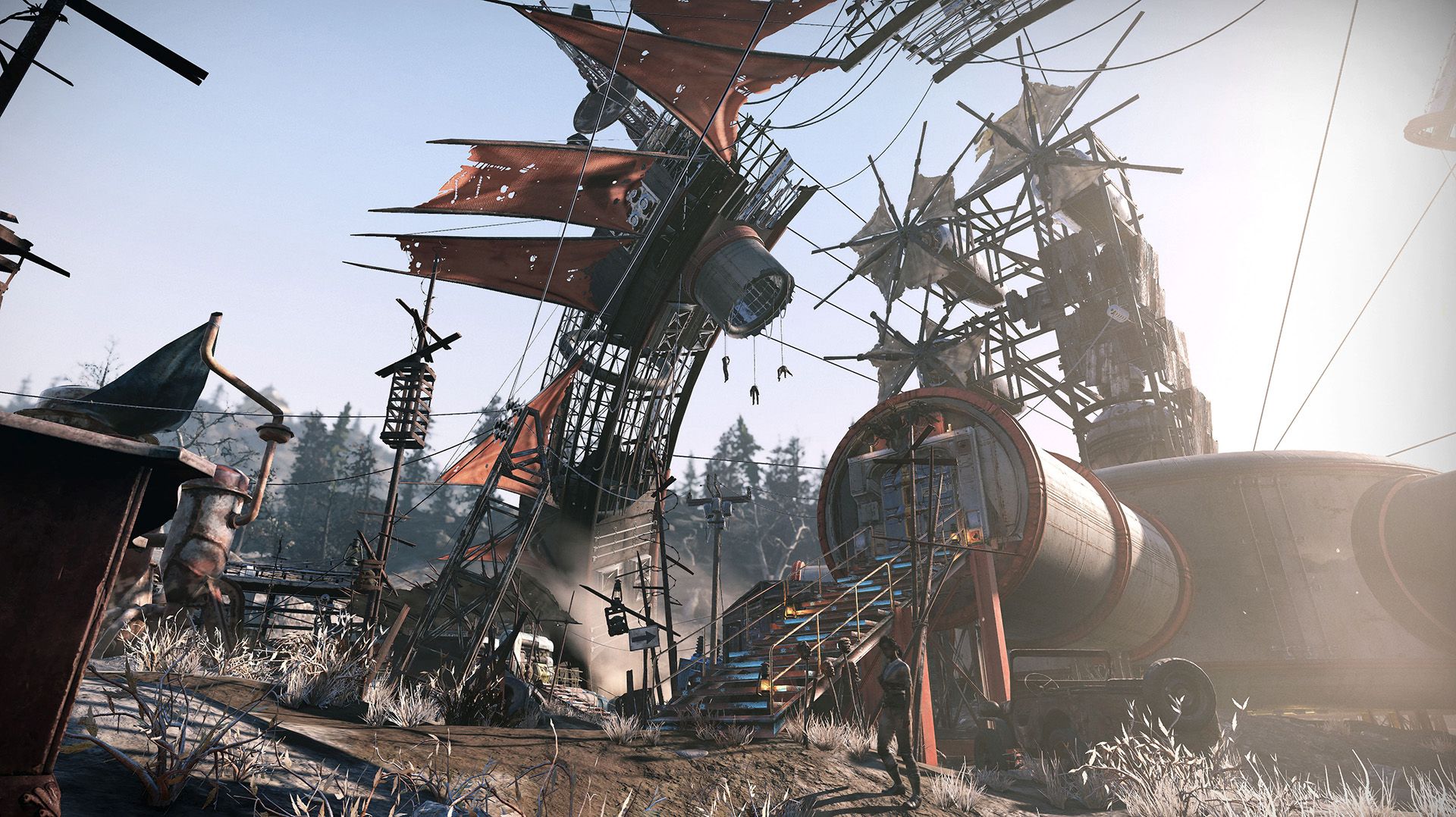 Bethesda’s Fallout 76 will receive its biggest update yet when Wastelanders drops. Coinciding with the game’s launch on Steam in April, Wastelanders will see the return of human NPCs to Appalachia along with mechanics like dialogue trees. In a recent post, the development team outlined the new allies you’ll come across.

Allies are certain NPCs who have their own unique quests and, once you help, they’ll provide daily quests. As Bethesda explains, “There are certain Allies who you can only meet by completing their unique introductory quest, like Beckett, a man trying to escape and atone for a troubled past.

“This initial task will begin a questline that takes you deeper into the character’s story as you aid them in their endeavors. After completing a named Ally’s story quests, they will begin offering daily quests that you can take part in to regularly pick up some additional XP and loot.”

Helping allies can also unlock items for one’s CAMP so if you decide to aid Beckett, then Beckett’s Bar will be available for CAMP. Even better is that Beckett himself will be present and also fight off any intruders if the CAMP comes under attack. The more you interact with an ally, the more your friendship will grow and Bethesda even hinted at potential romances.

That being said, you can only have one ally at your CAMP at a time. Still, by the sound of it, choosing to side with either the Raiders or Settlers will determine which allies you get to meet and recruit. Will there be much difference in the daily quests doled out? We’ll have to wait and see.

Fallout 76: Wastelanders releases on April 7th. If you’re looking to make the jump from Bethesda.net to Steam with the PC release, items purchased from the Atomic Shop will transfer over. However, Fallout 1st subscriptions and Atoms will not so keep that in mind.