Fallout 76 Will Be Free To Play Until October 26

This includes the game's expansions. 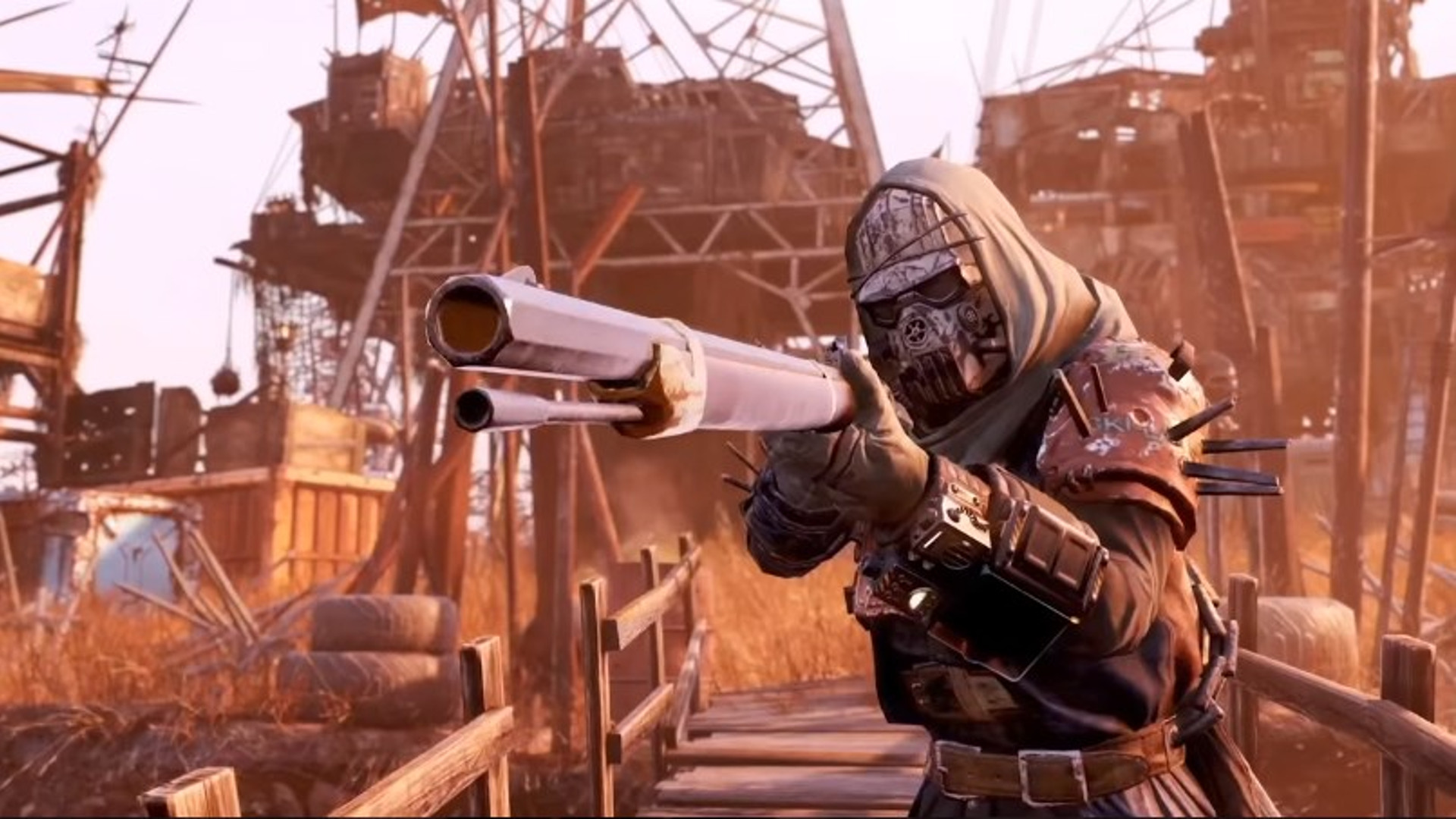 Fallout 76‘s launch became legendary for all the wrong reasons. From tons of technical issues from poor communication to marketing snafus, for a time it seemed to be the terrible gift that just kept giving, whether you wanted it to or not. But Bethesda took the failure with a stiff upper lip and largely worked to fix the many issues. While some of the core problems still persist, it is quite a different game than it once was, and if you have doubts, you can try it out yourself.

As announced by Bethesda, the game will be free to all platforms until next week. That includes its expansions, such as Wastelanders, which helped to transform the game into something a bit more like the Fallout single player many wanted. There will also be double XP in all game modes, double score points and sales.