Director Todd Howard says "it's not how you launch, it's what it becomes." 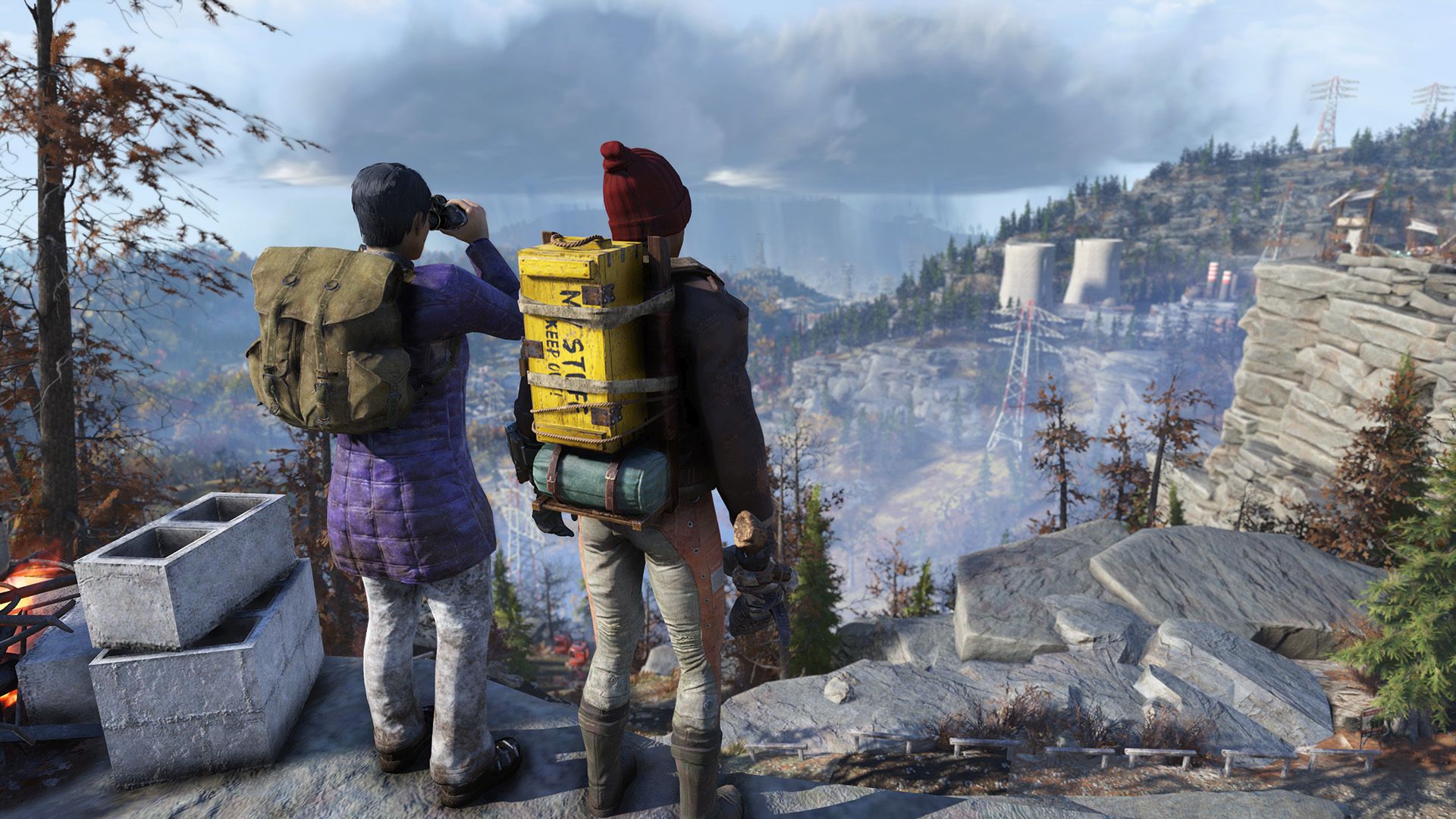 Bethesda’s Fallout 76 is receiving consistent updates and patches with a fairly decent community to it. That hasn’t stopped the developer from introducing controversial items like Repair Kits in the real money Atom Shop. However, the game in its current state is a far cry from launch, where it was critically panned for its design and overall buggy nature.

Speaking to IGN, director Todd Howard said the studio expected “a lot of bumps” after launch. When asked about the negative reception the game received, Howard said, “We knew we were going to have a lot of bumps. We were ready for… we knew this is not the type of game that people are used to from us, and we’re going to get some criticism on it, and lot of that [is] very well-deserved criticism.”

As for whether Fallout 76 caused damage to the reputation of the IP or studio, he responded, “I’m sure it’s had some. It would be naive to say it’s had zero. But I think if people come to the game now… they’d be surprised.”

Interestingly, Howard wished that the game had more time to be tested by player’s beforehand. “The main takeaway we had was you’ve got to let it bake with a large live audience for longer than we did. There are just certain things you can never see until it’s running 24/7 for a number of months.” Steam Early Access is a good example, but Howard conspicuously glosses over the fact that some numerous bugs and issues were apparent within hours of playing the game. This is to say nothing of features like an FOV slider and PC text chat that were missing at launch.

Regardless, he feels the game has “really turned around.” “We felt strongly this is a game we want to play, this is something we really want to do, and all of the games like this…there’s a [difficult] period when you launch,” he said. “It’s not how you launch, it’s what it becomes, and I couldn’t be prouder of the team that’s worked on it.”

Fallout 76 will continue to receive content updates and drops – you can check the game’s content roadmap of this year for more information. You can also check out GamingBolt’s official review for an idea of just how bad the launch version was.