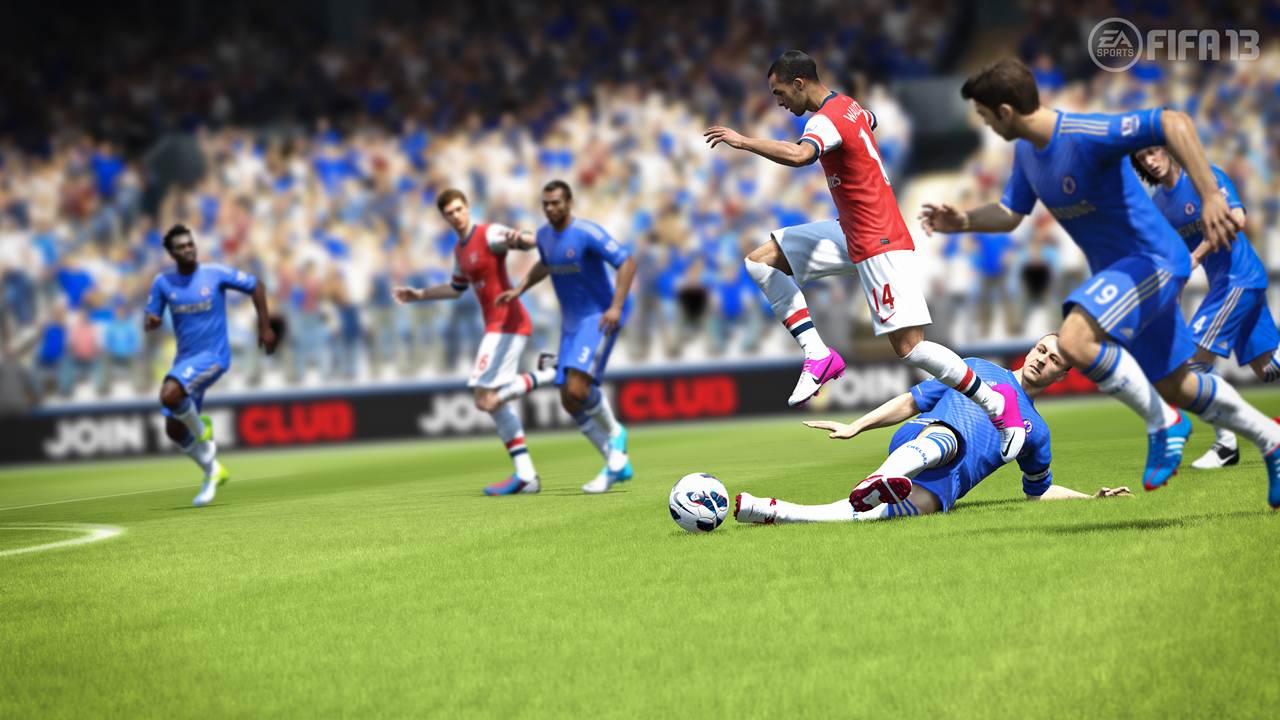 Electronic Arts just announced it’s track listing for the upcoming sports sim FIFA 13. The soundtrack will feature a plethora of artists across several genres, including pop, electronica, rock and more.

“Our FIFA soundtracks are yearly opportunities to showcase a global roster of breakthrough artists from multiple genres. For FIFA 13, we wanted to take that excitement to the next level by adding major star power, top indie acts, and more songs than ever before,” says Steve Schnur, Worldwide Executive of Music and Marketing at EA.

That’s not all: Youngblood Hawke, Kimbra, Miike Snow and The Royal Concept, Animal Kingdom, Zemaria and other global acts are also part and parcel of the party.

Those who are curious can stay tuned for the FIFA 13 demo releasing on PS3, XBox 360 and PC on September 11th.

CD Projekt RED has cleaned up the open world RPG since its disastrous launch nearly two years ago, but it stil...

The DioField Chronicle deserves praise for some of its fresh ideas, but it's got more than a few issues that d...

The remake is currently available for PS5 with improved visuals, accessibility features, AI improvements, and ...