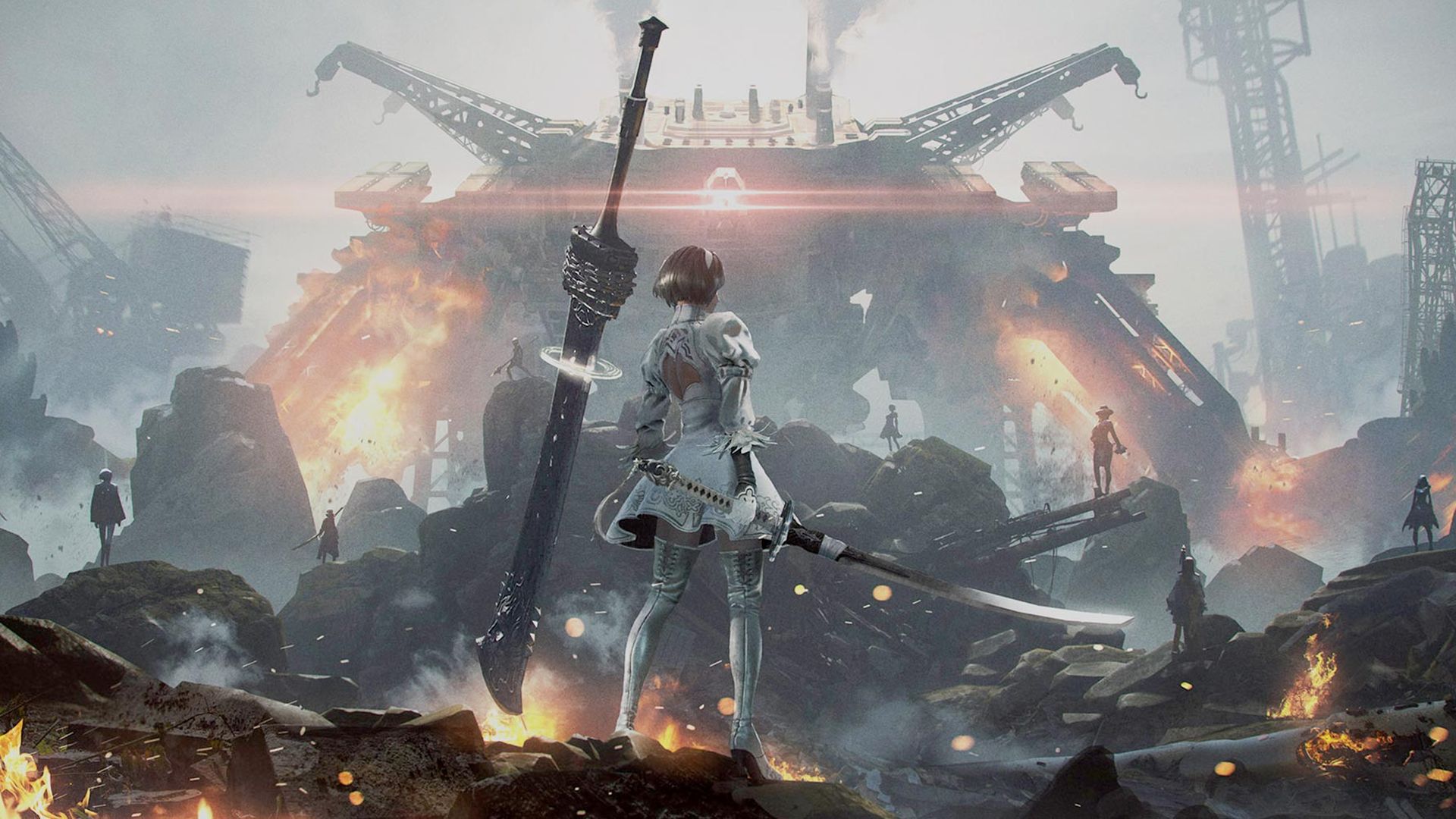 With Final Fantasy 14 finally confirmed to be coming to Xbox, the sky now appears to be the limit for the once-PlayStation only MMORPG. What else could the game come to? A Switch and Stadia version have been discussed by Square Enix in the past—and while Square is currently curiously silent on the possibility of the popular MMORPG coming to the Switch, they do appear to have decided the Stadia is not worth their while—for now at least.

Speaking to Wccftech, Naomi Yoshida talked about how the addition of a new layer of server communication that a streaming only platform like the Stadia would add to the mix complicates things from a technical perspective for an MMORPG like Final Fantasy 14 (even though it might seem like a cloud-assisted platform like Stadia would be ideal for an MMO at first glance).

‘We have been working on testing on the cloud,” Yoshida said. “They have their own game servers and there would be two different types of data communication happening: one is the rendering and the other is that there has to be communication between game servers. In relation to other games, there’s one communication line for the cloud service. That can make it complicated to work through.

“Also, we have started to see 5G come out, though it’s not widespread. Without that, it’s quite difficult for players even though they have access to the cloud. We want to see the situation right now, see how it works out. It’s not that we don’t want to do it, we want to see and explore more of that, but because of the issue with current communication speeds.”

However, it is also clear that Yoshida is not shutting the door on the possibility of a Stadia version of the game completely. When prodded, he did say he wants to see how Stadia turns out before making a decision.

Given how Stadia seems to have done so far, the prognosis isn’t too bright, then, but let’s hope that that changes eventually.