Battle what seems to be a Rathalos in Final Fantasy 14. 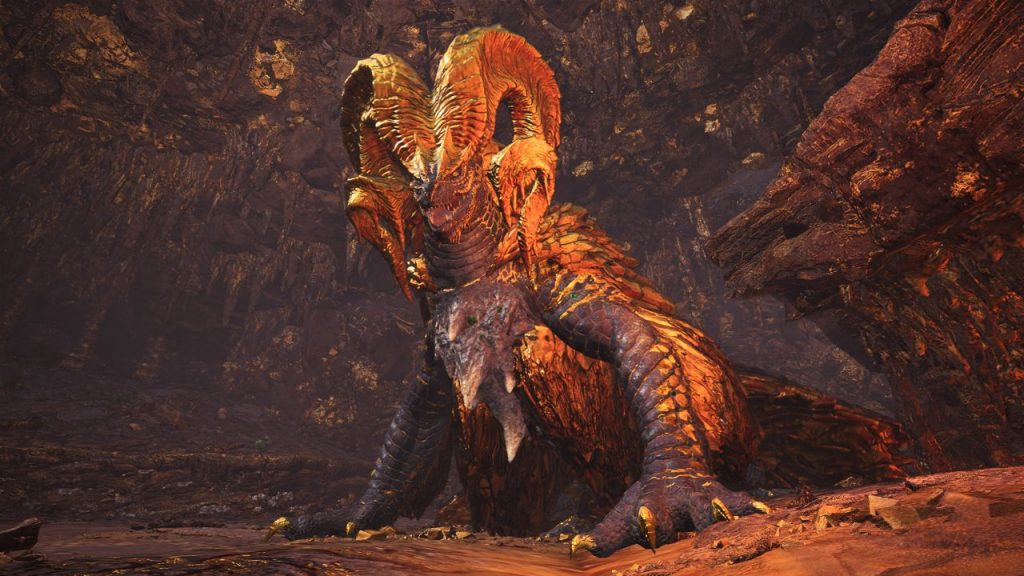 Square Enix devoted some time to Final Fantasy 14: A Realm Reborn, especially its latest patch “Under the Moonlight”. However, the most amazing announcement came with the appearance of a Rathalos (or a Pink Rathian, it’s hard to tell these days). That’s right – Final Fantasy 14 players will be able to fight against a Monster Hunter World dragon come Summer 2018.

Along with battling Rathalos/Pink Rathian, players also seem capable of drinking the signature Potions from Monster Hunter for sustenance. Details on the overall hunt, how long it will last, what rewards can be obtained from it and when it will start remain to be seen. Perhaps the most interesting twist of this is whether any Square Enix items and characters will appear in Monster Hunter World as a result.

One can always hope, right? If you haven’t played it yet, Final Fantasy 14: A Realm Reborn is available now for PS4 and PC. A free trial for the game is available on Steam.