Final Fantasy 14: Endwalker Has More Story and Cutscenes Than Shadowbringers

Producer and director Naoki Yoshida feels that the expansion will offer a "much more robust experience than previous installments." 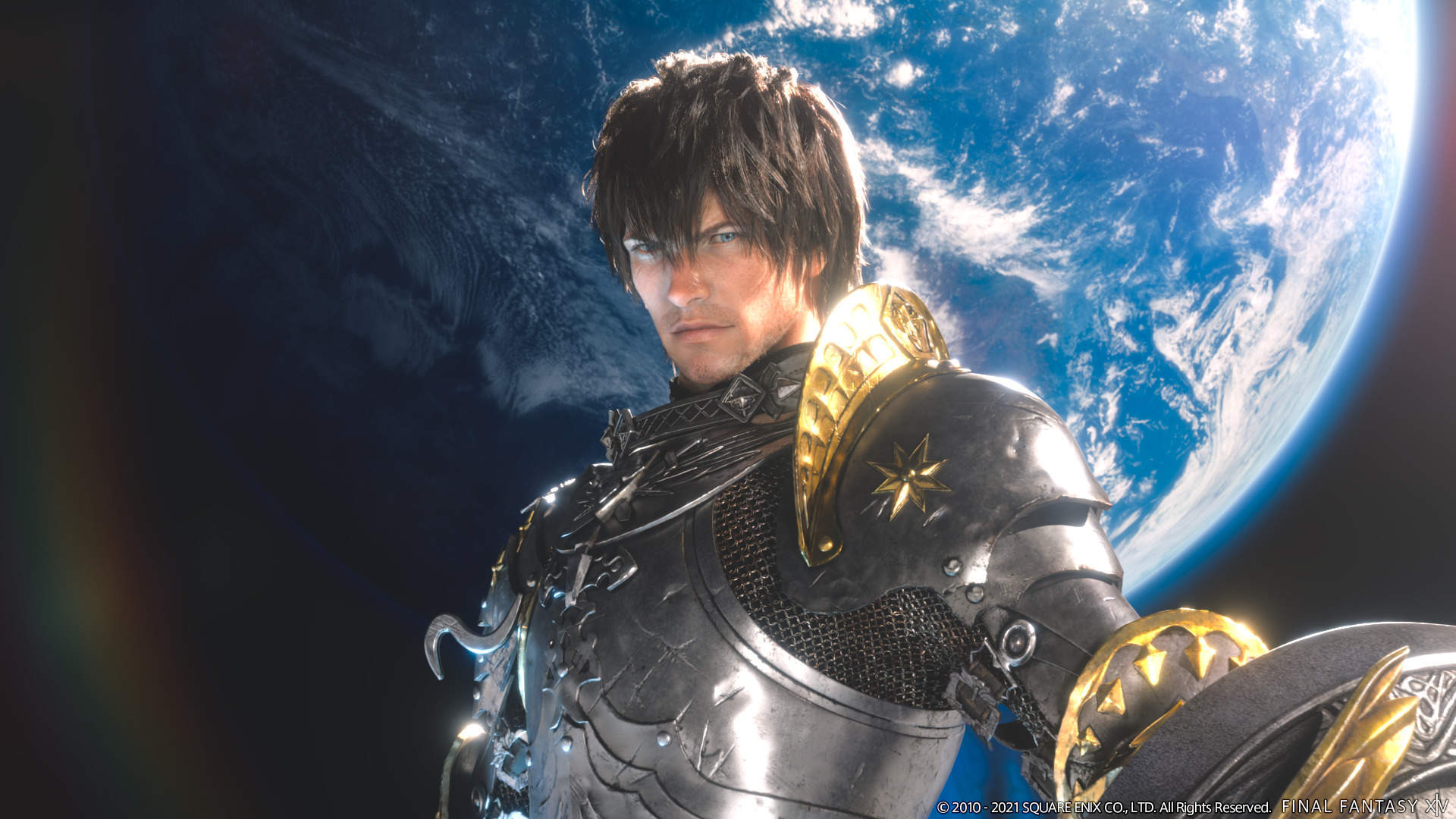 Square Enix’s Final Fantasy 14: Endwalker received tons of new details at the recent Digital Fan Festival, from a release date to reveals of male Viera, new areas and the new Reaper job. The development team, led by producer/director Naoki Yoshida, has its work cut out for it especially given the positive reception to Shadowbringers. Speaking to PC Gamer, Yoshida offered a bit more information on what players could expect in terms of story.

When asked to compare the amount of story and cutscenes in Endwalker to Shadowbringers, Yoshida said, “In a simple comparison between the two. I would say the amount has increased by 1.3 times more.” He also revealed that there were several times where he thought “it would be too big.”

“It was too much, and it would become critical on our schedule. So I considered if we needed to shave off some of the plot that’s being unraveled in there, but considering how we’d have to make more adjustments to shave off any parts of the story – that would mean even more work – I made the decision to push forward with what we have.”

Though the amount of content is similar from the addition of new dungeons, two new jobs and a new race, the overall quality of the content should be improved. “Looking at the battle content and overall elements that are going into the expansion pack, the number of instance dungeons will not change – and we’ll never decrease the number either. So the number of dungeons are the same as Shadowbringers, but the amount of work we put into it has increased for sure. From the background environment, mechanics, and some of the battle presentations, we’ve put more into the individual elements that go into this content. I feel like it’s going to be, overall, a much more robust experience than previous installments.”

As for the story, Yoshida says that the team has put “a lot more into the story too. We want people to get that experience and they’re playing through the game, and there’s moments that I hope will hit very emotionally as well. We’ve taken on a lot of new challenges in the system, the battles have new mechanics incorporated into them as an element of surprise, so I’m hoping players will try it out and see it with their own eyes. It’s really difficult for us to not hold back, so every time the development team is putting in their all, we want to hit you with the latest and greatest. We’re just really passionate about what we’re delivering.”

Final Fantasy 14: Endwalker is currently slated to release on November 23rd for PS4, PS5 and PC. It will serve as the conclusion to the decade-long story that’s been unfolding since A Realm Reborn. Players will venture to areas like Labyrinthos, Mare Lamentorum on the moon and Old Sharlayan in their quest to save the world. Stay tuned for more details in the coming months.