The end of the Edens Verse raid, a new Trial and more story developments also await. 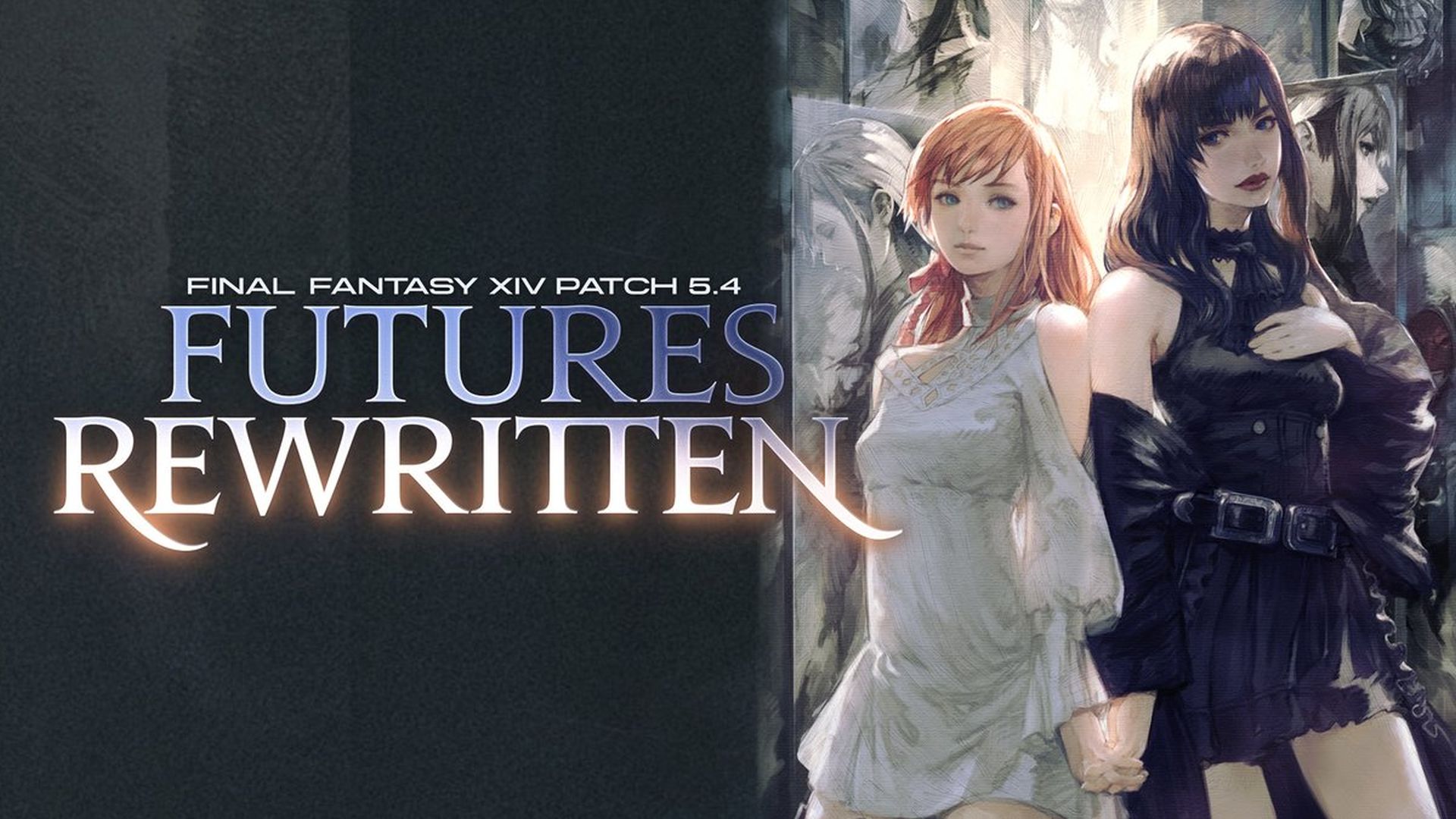 Square Enix has confirmed the Final Fantasy 14 Announcement Showcase for February 2021 where, presumably, it will announce the next big expansion. In the meantime, current players can look forward to patch 5.4 “Futures Rewritten” which adds a hefty amount of new content. Check out the trailer below to see it in action.

There’s quite a bit going on story-wise. The Edens Verse raid will be coming to a close and a new Trial “Castrum Marinum” will also be available. Perhaps the coolest part of the patch is the addition of Emerald Weapon from Final Fantasy 7. It’s known simply as Emerald here but possesses plenty of destructive power.

The new patch will be available for Final Fantasy 14: Shadowbringers players, which requires owning the expansion. It’s available for PS4 and PC currently. New players are encouraged to play the free trial especially with much of the base game having a lot of its tedious content removed or streamlined. Stay tuned for more details on what’s coming next as we head into the new year.