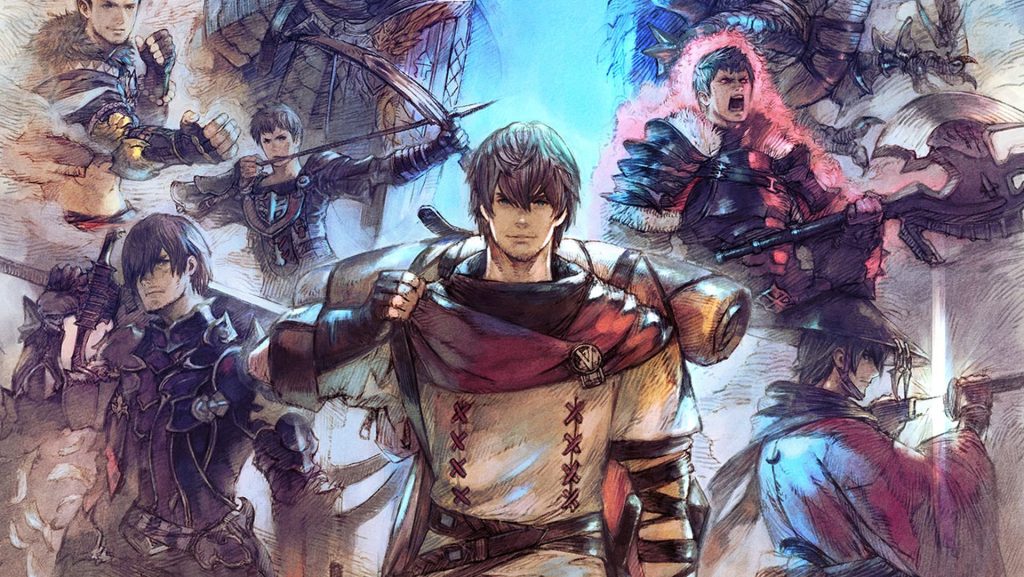 Square Enix’s Final Fantasy 14 has received its biggest content update since the release of Endwalker with patch 6.1 “Newfound Adventure”. It adds new Main Scenario Quests and features but more importantly, it’s now easier for A Realm Reborn players to complete Main Scenario Dungeons and Trials. The new Duty Support System allows for completing these with NPCs and changes have been made to Cape Westwind and other Duties to facilitate the same.

The Duty Support System will be coming to patch 2.x content like Heavensward and other expansions, thus making it easier for new players to progress. As for those up to date on the game’s story, patch 6.1 marks the beginning of a new story for the Warrior of Light. A new Role Quest is also available for those who have finished all of Endwalker’s Role Quests.

You can also look forward to a new Dungeon; a new Trial “The Minstrel’s Ballad: The Endsinger’s Aria”; an Unreal Trial “Ultima’s Bane”; and a new Alliance raid “Myths of the Realm” which supports 24 players. The Crystalline Conflict is also available for PvP players that are level 30 and above while the Empyreum Residential Area is now open for housing. Check out the full patch notes here.

Other content coming in patch 6.1x onwards includes a series of side quests focused on Tataru, a new Ultimate Duty “Dragonsong’s Reprise” (Patch 6.11) and Data Center Travel for visiting worlds in other data centers while still being within their own (Patch 6.18). Stay tuned in the coming months for more details.