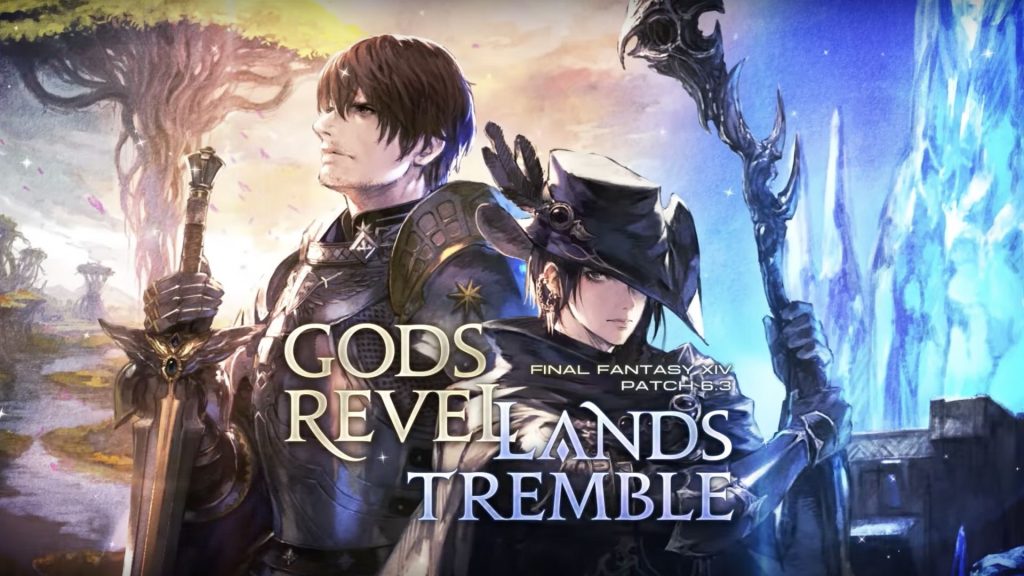 Players can also dive in upper La Noscea. You’ll need to meet special conditions, but afterwards, you can approach the water and dive to your heart’s content. Other new content includes a new Dungeon in Lapis Manalis, an eight-player Trial with Normal and Extreme difficulties, and an Unreal Trial against Sophia in Containment Bay P1T6.

If that weren’t enough, the Duty Support system is available for Heavensward’s remaining Main Scenario Dungeons. New Chapters have also been added to New Game Plus, though you’ll need to finish the final quest of each chapter beforehand.

Check out the patch notes here for more details. The next patch doesn’t have a release window, but it will update the Island Sanctuary, add additional Hildibrand Adventures, and introduce a new Deep Dungeon, Eureka Orthos. Stay tuned for updates in the meantime.