Learn more about Ardyn's past life and how he eventually lost it. 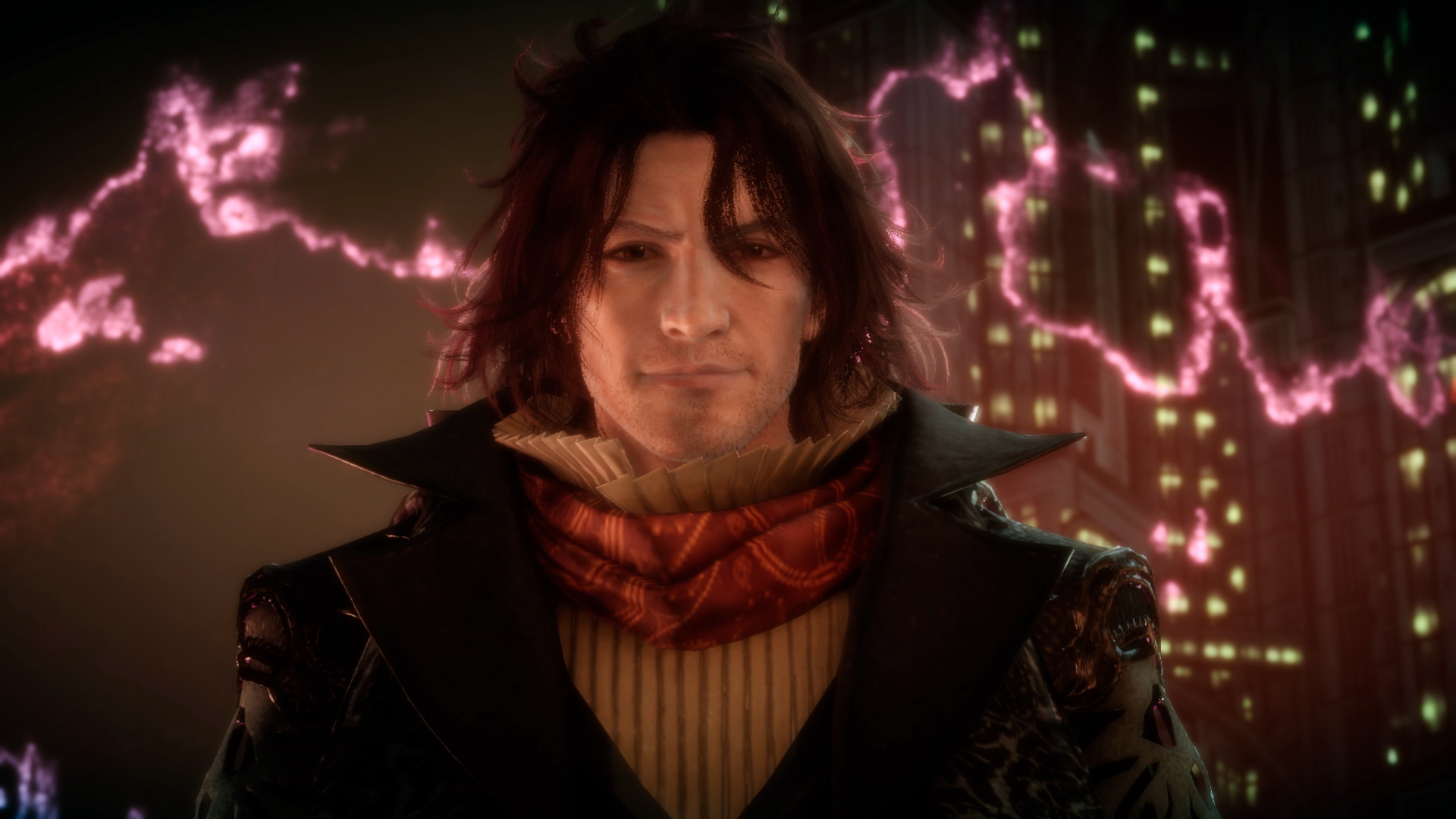 Square Enix’s final downloadable episode for Final Fantasy 15, Episode Ardyn, will release on March 26th. An animated Prologue film has also been released, providing some context as to why Ardyn became the villainous figure we know him as, and why he opposed Noctis’ party. Check it out below.

Episode Ardyn occurs 35 years before the main story. After spending 2,000 years in prison, Ardyn has been released and seeks revenge against Lucis in the Crown City of Insomnia. We learn more about Aera Mils Fleuret, the first Oracle and love of Ardyn’s life, and his brother Somnus Lucis Caelum who imprisoned him in the first place. Noctis’ father, Regis Lucis Caelum, makes an appearance as well.

Ardyn has some unique daemon powers to use, like Shadow Moving at high speeds to different locations. He can also convert foes into daemons, one-hit kill with a special attack after landing five consecutive hits, and Shadow Move to flank behind. Stay tuned for more information on the episode en route to its launch.