Originally starting life as Final Fantasy Versus 13, the action RPG would finally launch in 2016. It's available for Xbox One, PS4, PC and Stadia. 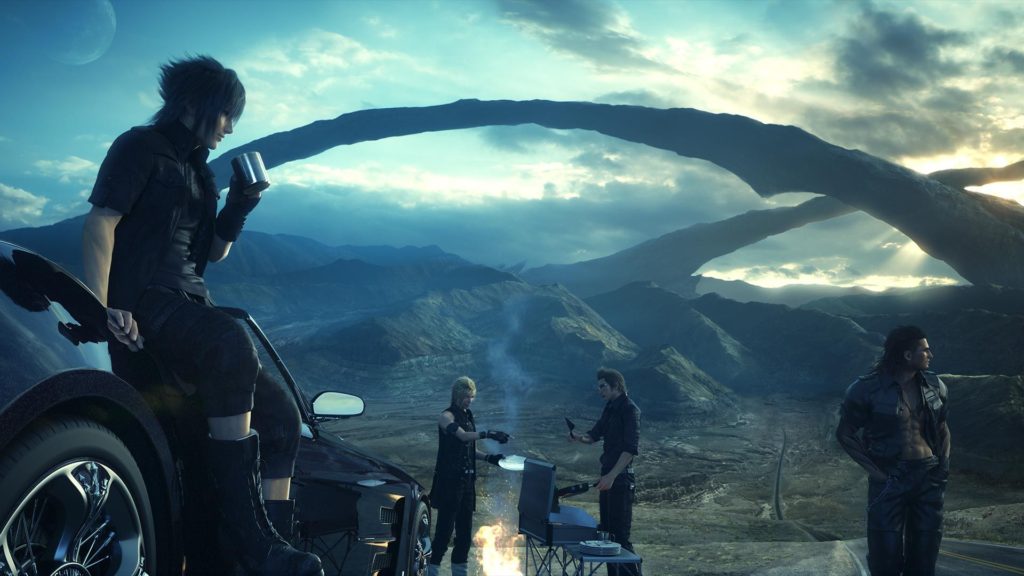 Luminous Productions’ Final Fantasy 15 has achieved a new sales milestone with 10 million units sold since launch. The action RPG originally released in November 2016 for PS4 and Xbox One and garnered mostly positive reviews for its characterization and visuals. You can check out our official review here.

First announced in 2006 as Final Fantasy Versus 13, the project went through years of development hell before director Hajime Tabata took over. It’s received a significant amount of updates and content post-launch like paid DLC, collaboration events, new features and even a multiplayer expansion called Comrades. The final paid DLC, Episode Ardyn, follows main antagonist Ardyn years before the base game’s story.

Currently, Luminous Productions is working on action RPG Forspoken which releases on October 11th for PS5 and PC. It sees Frey Holland transported from New York City to the realm of Athia and capable of wielding magic. Together with Cuff, a sentient bracelet, Frey explores the world and attempts to overthrow the tyrannical Tantas. For recent gameplay of the title, which reportedly has one second load times on PS5, head here.