The upcoming PS5 RPG is beaten to the charts' top spot by upcoming Switch exclusive duo Splatoon 3 and Xenoblade Chronicles 3. 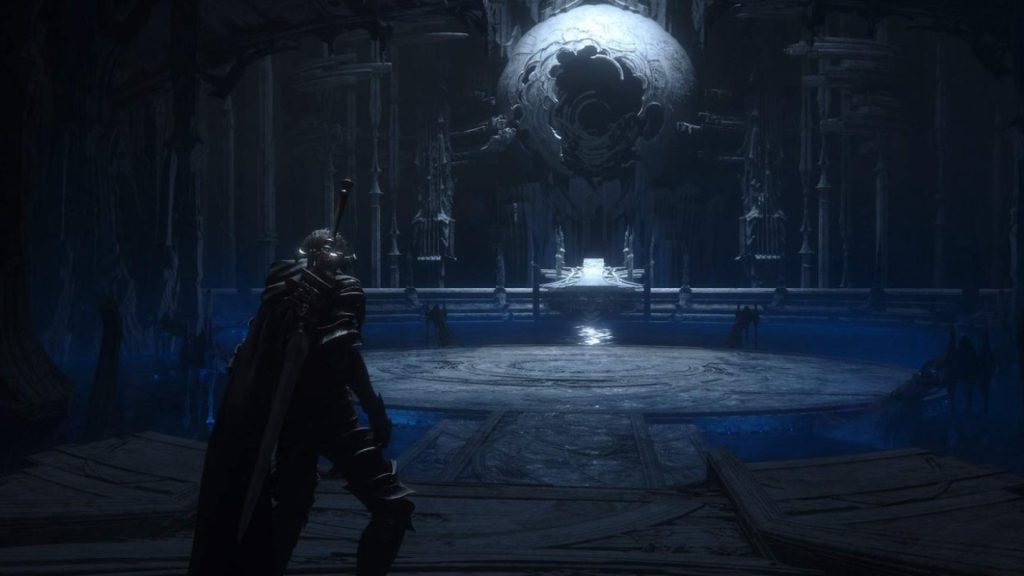 Though Final Fantasy 16 generally tends to tops Famitsu’s weekly charts for the most highly anticipated upcoming games (as voted by its readers), last week saw it dropping down to third place. In the newest charts, it’s retained that position. Above it in second place with a narrow lead is Xenoblade Chronicles 3, which is out in about a month for the Switch, and at the very top is fellow Switch exclusive Splatoon 3.

As is the case most weeks, the top 10 is dominated almost entirely by upcoming Switch titles, with the aforementioned Final Fantasy 16 being the only exception. Dragon Quest 10 Offline and Bayonetta 3 were in the No. 4 and No. 5 spots last week, and they’ve retained their places in the latest charts as well. Meanwhile, The Legend of Zelda: Breath of the Wild’s sequel at No. 6 and LIVE A LIVE at No. 7 have swapped places from the previous week.

Beyond that, we have Monster Hunter Rise: Sunbreak at No. 8, Pokemon Scarlet and Violet at No. 9, and Ushiro at No. 10. You can check out the full top 10 below. All votes were cast by Famitsu readers between June 2 and June 8.