It's a "chapter-structured" single player game which covers the entire timeline of the series. 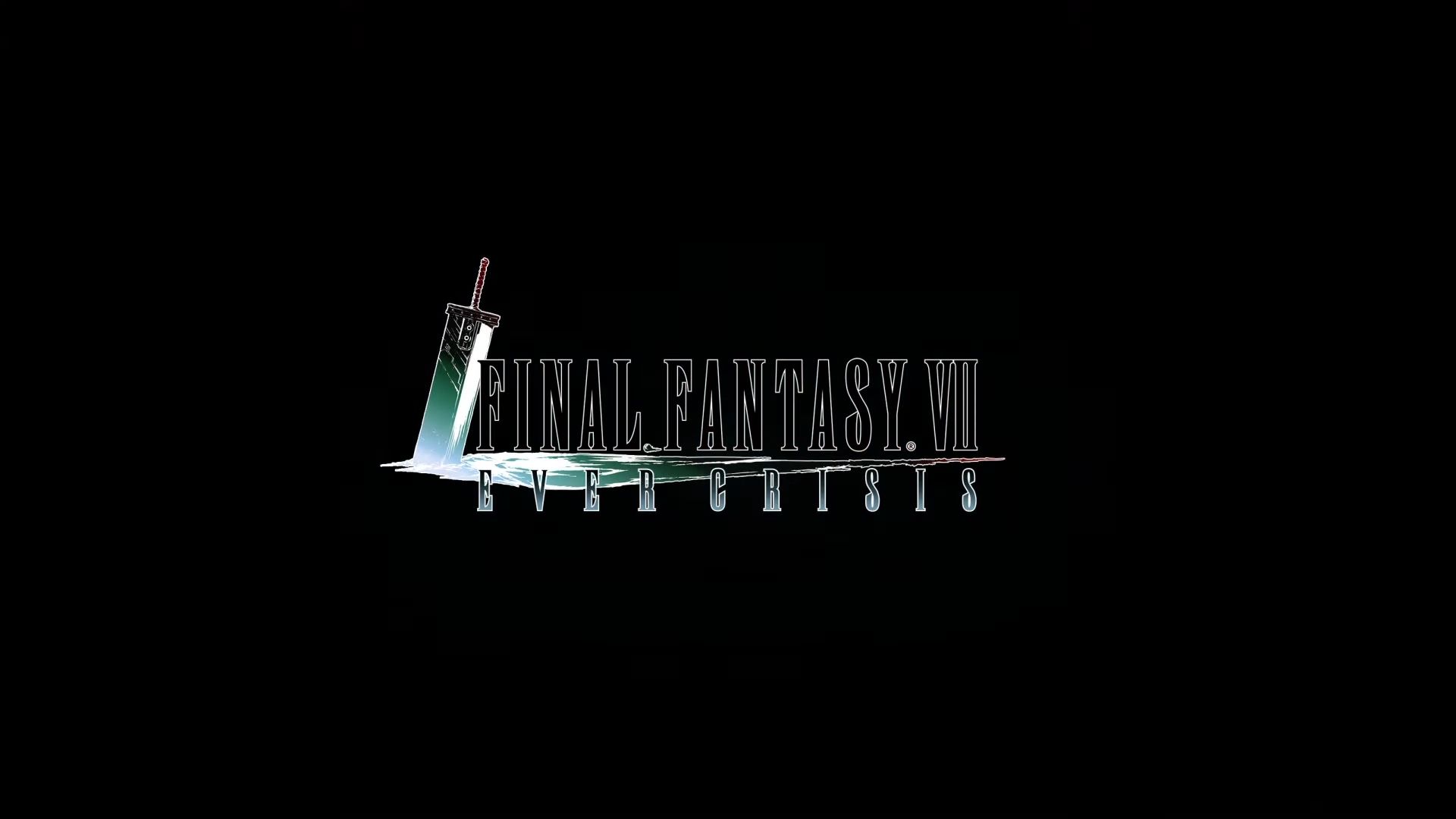 Update: According to Square Enix on Twitter, Final Fantasy 7: Ever Crisis is “a chapter-structured single player game” which covers the entire timeline of the series. Events from the base game and compilation titles are included.

You’d think Square Enix dropping Final Fantasy 7 Remake Intergrade for the PS5 on fans would be enough. But following Sony’s State of Play presentation, it also revealed other Final Fantasy 7-related projects. One of those is Final Fantasy 7: Ever Crisis, coming to iOS and Android in 2022. Check out the trailer below.

However, it’s battles seem to mirror the visual style of Final Fantasy 7 Remake, complete with summons and whatnot. It sounds bizarre, until the trailer ends with what seems to be Zack Fair on board a train. Perhaps more content featuring the Crisis Core hero? We certainly have more questions than answers at this point. Stay tuned for more details in the coming year, hopefully.

It's a chapter-structured single player game covering the whole of the FFVII timeline – including the events of the original game and the FFVII compilation titles. pic.twitter.com/jFJVslYks0