Final Fantasy fans have been having a very good E3. 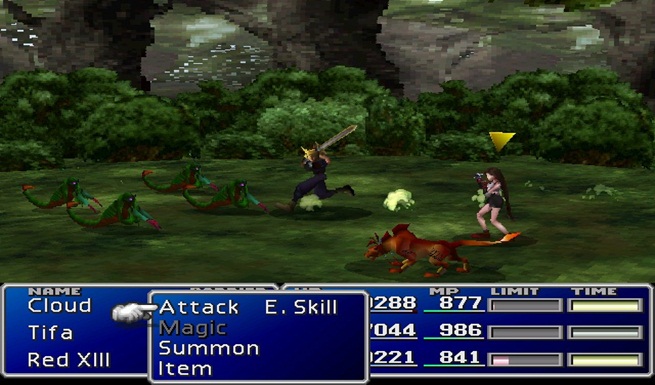 Square Enix has confirmed that the original version is coming out on the PS4 later this year. However that is not all, as the Japanese based company also announced that it will also be coming to iOS. Final Fantasy fans have got to be on cloud nine, especially since they really weren’t expecting any kind of news about the game series heading into E3 2015.

Now the fans will just have to wait a little while longer in order to get some more information about both of these Final Fantasy 7 games. What are your thoughts on this? Sound off in the comments section below.