The sequel to Final Fantasy 7 Remake has received its first trailer. Square Enix has also confirmed three parts for the entire Remake saga. 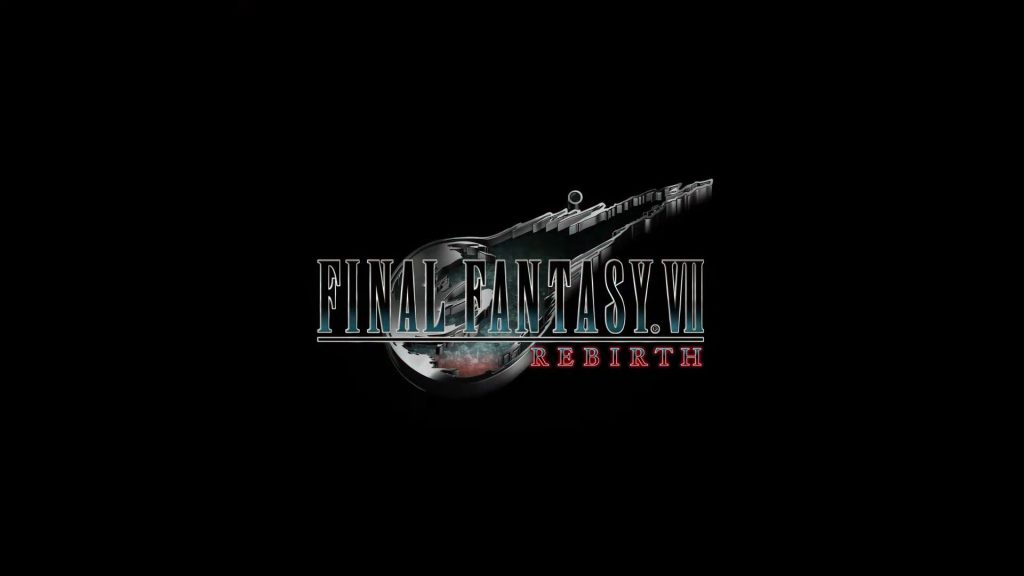 With how Final Fantasy 7 Remake panned out, it’s possible that some things have changed from the original story. Nevertheless, Sephiroth’s goal still seems to be harnessing Jenovah’s power. As for whether Aerith dies by his hands, we’ll need to wait and see but the “Rebirth” part of the title may be a clue for something.

It’s also worth noting that the remake saga won’t be stretched endlessly. There will be three parts with the story concluding in the third, untitled game. For now, Final Fantasy 7 Rebirth is slated to release next Winter for PS5. Stay tuned for more details in the coming months.