"We want to make the best experience possible and reassure everyone that development is proceeding at an astonishingly fast pace for such a large-scale HD title," says Yoshinori Kitase. 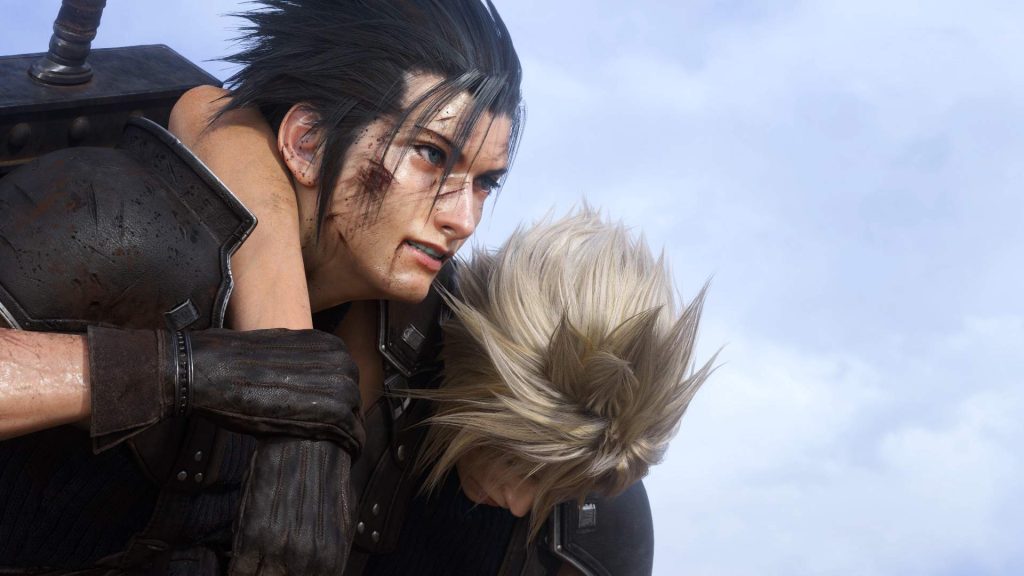 Final Fantasy 7 Remake is only around two years old at this point, but surprisingly enough, its sequel isn’t going to take as long as some had feared it would. While most modern AAA games tend to spend about 4-5 years in development, Square Enix recently unveiled Final Fantasy 7 Rebirth and confirmed that the second instalment in the remake trilogy will be out next Winter.

That’s a very quick turnaround, and sure enough, the game’s development team has also made note of how quickly its development its proceeding. Shortly after its recent unveiling, some of the project’s creative leads also shared messages with the fans on Twitter.

Naoki Hamaguchi, director of Final Fantasy 7 Rebirth, mentioned that the game is in full production, while producer Yoshinori Kitase remarked that its development is proceeding at “an astonishingly fast pace.”

Discussing the three year gap between the releases of the first two games in the remake trilogy, Kitase wrote: “Three years may feel like a long time for all the fans who are eagerly awaiting the next game, but we want to make the best experience possible and reassure everyone that development is proceeding at an astonishingly fast pace for such a large-scale HD title.”

Tetsuya Nomura, creative director of the trilogy at large, has also said that the development is progressing rapidly thanks to a new development model that Square Enix has adopted for the trilogy, and that work on the third and final instalment is also already underway. Read more on that through here.