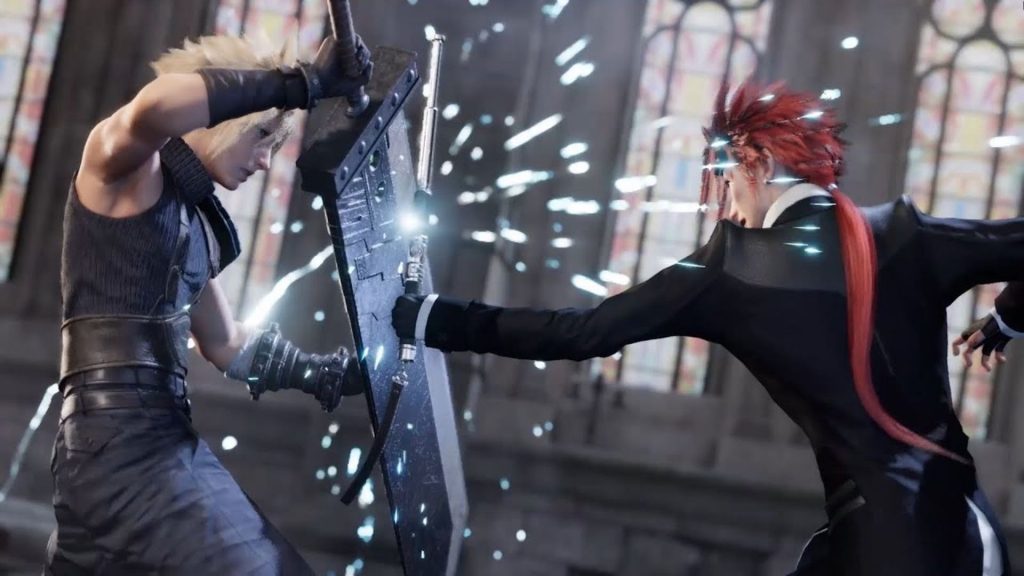 It seems two pretty major games are headed to PC- specifically, to the Epic Games Store. The digital storefront’s backup was recently updated and listings went up for Final Fantasy 7 Remake and Alan Wake Remastered. The listings have seen been updated, but of course, the internet never forgets. Check out the screencaps below (courtesy of RPG Site and Reddit). Meanwhile, the listings currently mention Square Enix and Remedy Entertainment, but mentions of the games’ names have been removed.

Alan Wake coming to the Epic Games Store would make a lot of sense. Remedy Entertainment is currently working on a AAA game funded and to be published by Epic Games, and reports have suggested that that game is Alan Wake 2. In that context, it’s entirely likely that they are also remastering the original Alan Wake and, on PC, will release it exclusively for the Epic Games Store. Over on Twitter, GamesBeat’s Jeff Grubb, who first broke the story about Alan Wake 2, states that the remaster is real.

Either way, we’ll keep you updated on anything else we hear, so stay tuned. 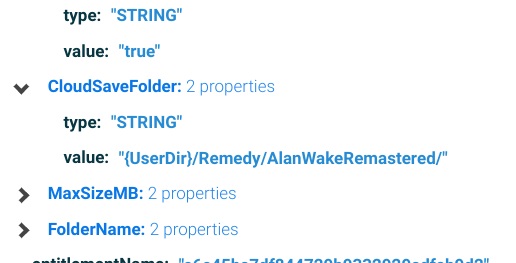