Final Fantasy 7 Remake is one of the most anticipated games of the year, something that we see week after week on the Famitsu Most Wanted charts. The remake suffered a minor delay from March to April, which you can read about through here. While nothing was officially announced about the game’s year long exclusive window, new boxart shows that window has also been pushed back.

As you can see below, a new cover has changed the “Time Exclusive” marker on the box to exclusive until April 10th, 2021. Previously, the exclusive date ended on March 3rd, 2021. As of now, there’s been no other platforms announced that the game will come to, something we probably won’t find out about until much later into the title’s life. Though, a leaked demo points to a possible PC port.

Final Fantasy 7 Remake will release on April 10th as a timed exclusive on PlayStation 4. For everything you need to know about the game, you can take a look at our wiki through here. 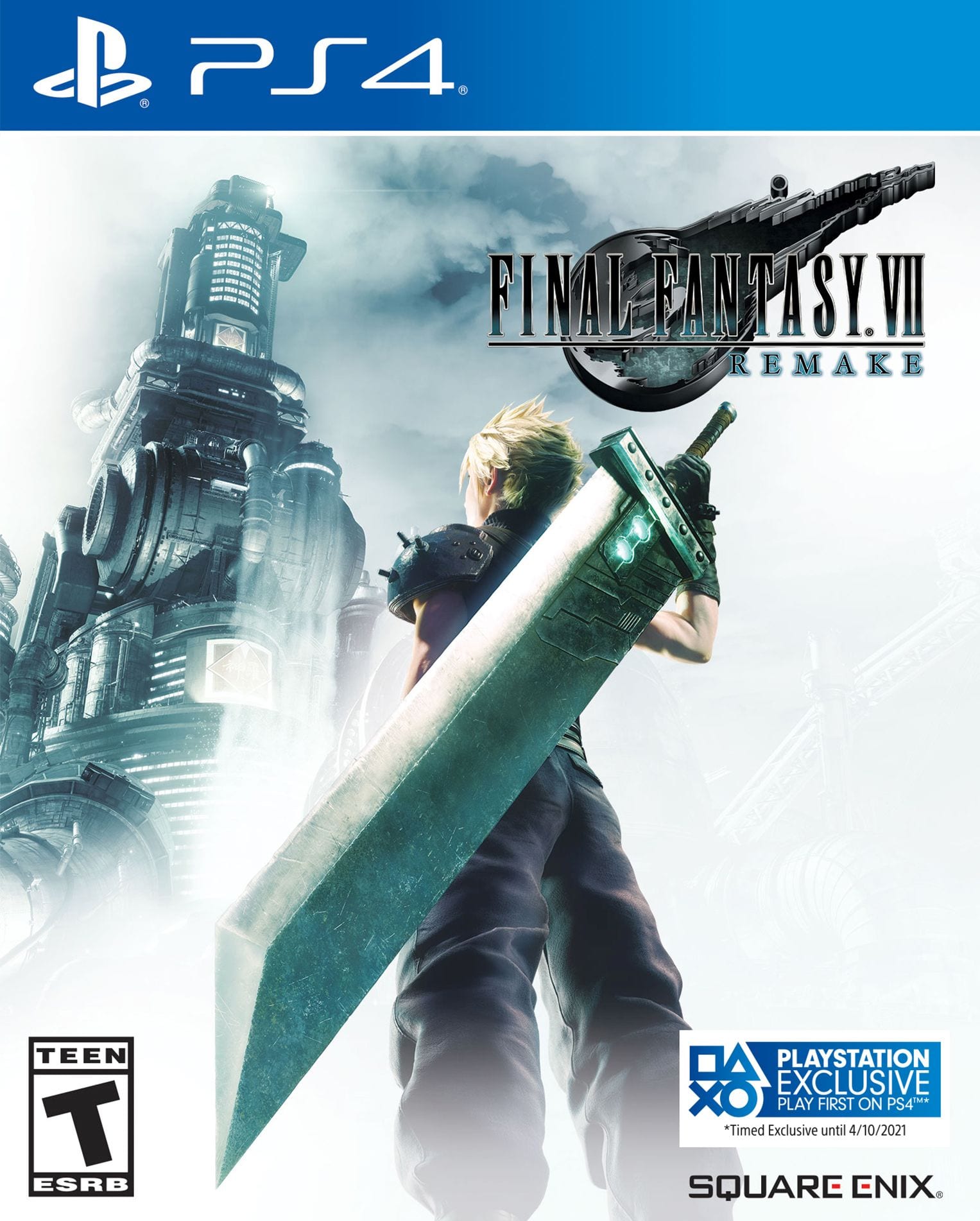