A recent leak has shed light on a many new changes possibly being made to the RPG. 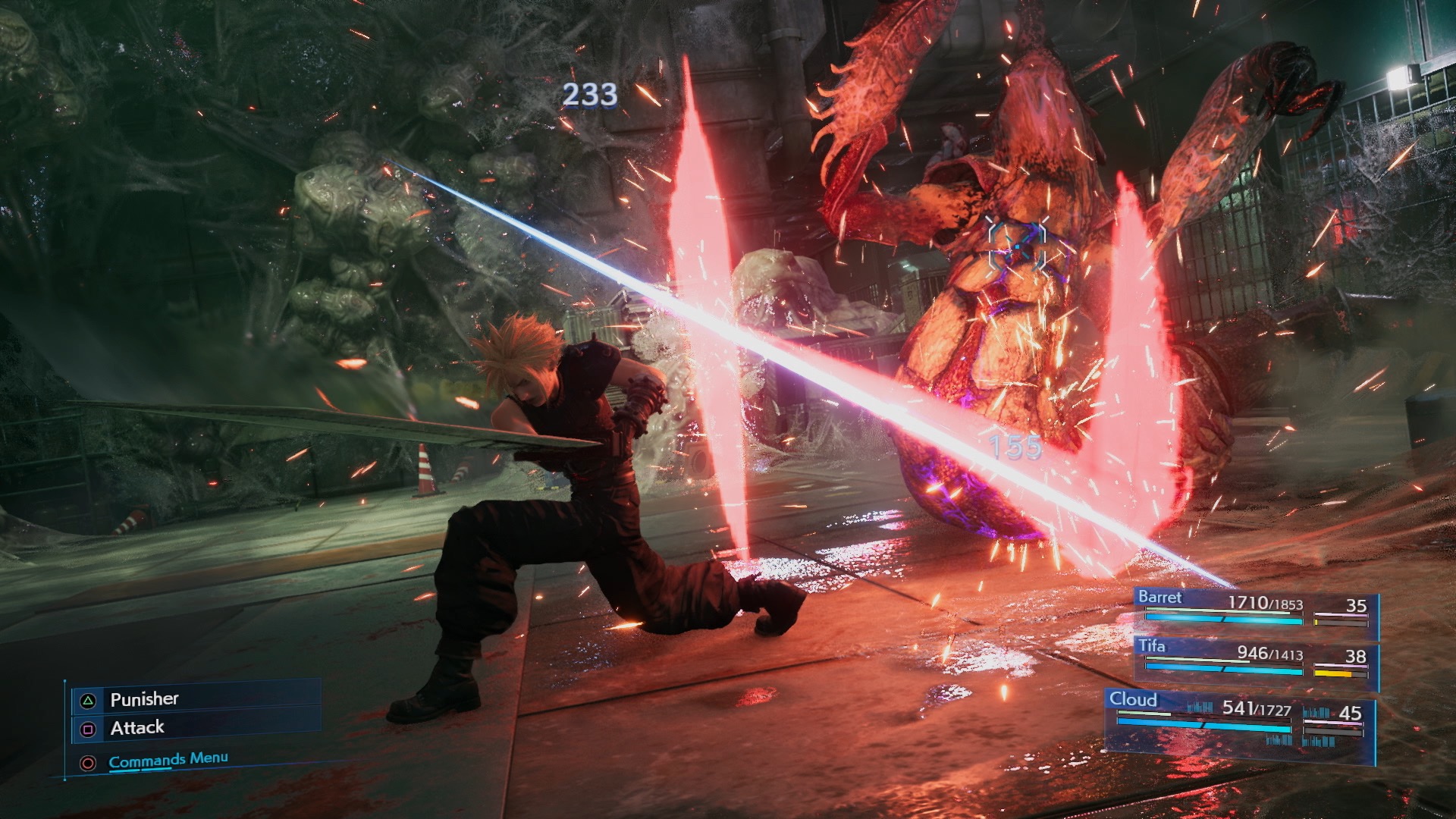 It seems like a floodgate has opened, with information and speculation on Final Fantasy 7 Remake pouring out after nearly four years of radio silence from Square Enix. First came the re-reveal, with Square Enix promising more information in at E3 come June, and now, a new leak has emerged, containing a great deal of information on everything from the game’s combat, to the overworld, to loads more.

The leak, which supposedly comes from Square Enix’s El Segundo branch (who handle localization for Square Enix games in North America), claims that Final Fantasy 7 Remake will be released in two separate parts (via Reddit). Square Enix confirmed recently that the game would still be an episodic release, so this falls in line with that.

Both parts will be treated as individual games. Both will be full-sized AAA releases, and as such will be full priced individually, at $60 each, while retailers have also allegedly been told to prepare for pre-orders being opened up following E3. The first episode will run from the beginning of the game (mild surprise) up until That Fateful Moment™ beneath the Forgotten City. Sephiroth is apparently going to have a very limited presence throughout the first part, and will mostly make appearances either in Cloud’s breakdowns, or in the Kalm flashback.

Meawhile, Tifa’s design is going to be an amalgamation of sorts of many familiar elements. Her outfit will be similar to what was shown in the original release, while her face design is going to be similar to what was shown in Advent Children. Cid’s aggressiveness has been toned down, even though he is still upset with Shera (that much hasn’t changed), while Yuffie and Vincent are no longer optional. You can ignore them up until a certain point, but eventually they become mandatory recruitments, while Yuffie automatically joins up if you haven’t gotten her before Rocket Town.

In terms of the world and the world design, the overworld will be returning- of course. Though it will have zones, it will be a seamless environment, with items appearing on the field for collection as always. It will be treated as an open world environment, and will include roads for travel, while other methods of transportation, such as Chocobos and the Tiny Bronco, will also be available.

As per the leak, Square Enix has also put in considerable effort to make each town feel different from each other, and to make them all feel lived in. “Cosmo Canyon and its occasional dust storms are a stark contract to the streets of Midgar,” states the Reddit thread compiling the leak’s information. “Upper Junon feels very much more like a military installation than Midgar as well.”

Meanwhile, changes are being made to Shinra HQ as well. The structure won’t have quite as many floors in the remake as it did in the original release, but each floor will be a lot more dense and will present a lot more to explore and discover.

On the combat side of things, the leak claims that almost all weapons will have Materia, and won’t appear in accessories (nor will accessories appear on your character model in real time- that said, all the various weapons will). Each weapon will also have a different triangle heavy hit, which won’t consume the ATB gauge. These are used after a string of regular hits, with regular hits chipping away at enemy health, and heavy hits (and Limit Breaks) acting as finishing moves, adding combo possibilities to the combat.

Magic will use up ATB as well as MP, while players will receive more ATB bars as they progress through the game. Summons, like before, will be presented through cutscenes. The leak mentions one new summon, called Amarok, which takes on the appearance of a wolf, and causes damage as well as darkness. There have also been some monster redesigns, though it seems they are mostly true to their original designs- but some might not appear in the remake.

As always, it’s best to take all this with a heavy grain of salt. The leak appears to be somewhat believable, if nothing else, but it’s never a good idea to put too much stock into such details- at least not until Square Enix officially confirms this stuff as well.

That said, there were some other interesting details in the leak as well. After hearing reports that we might get to see a gameplay demo of the game at E3, this leak has gone on to mention that a demo will also be released on PS Plus soon after E3. Read more on that through here.