Learn more about the legendary RPG's cast and overall story. 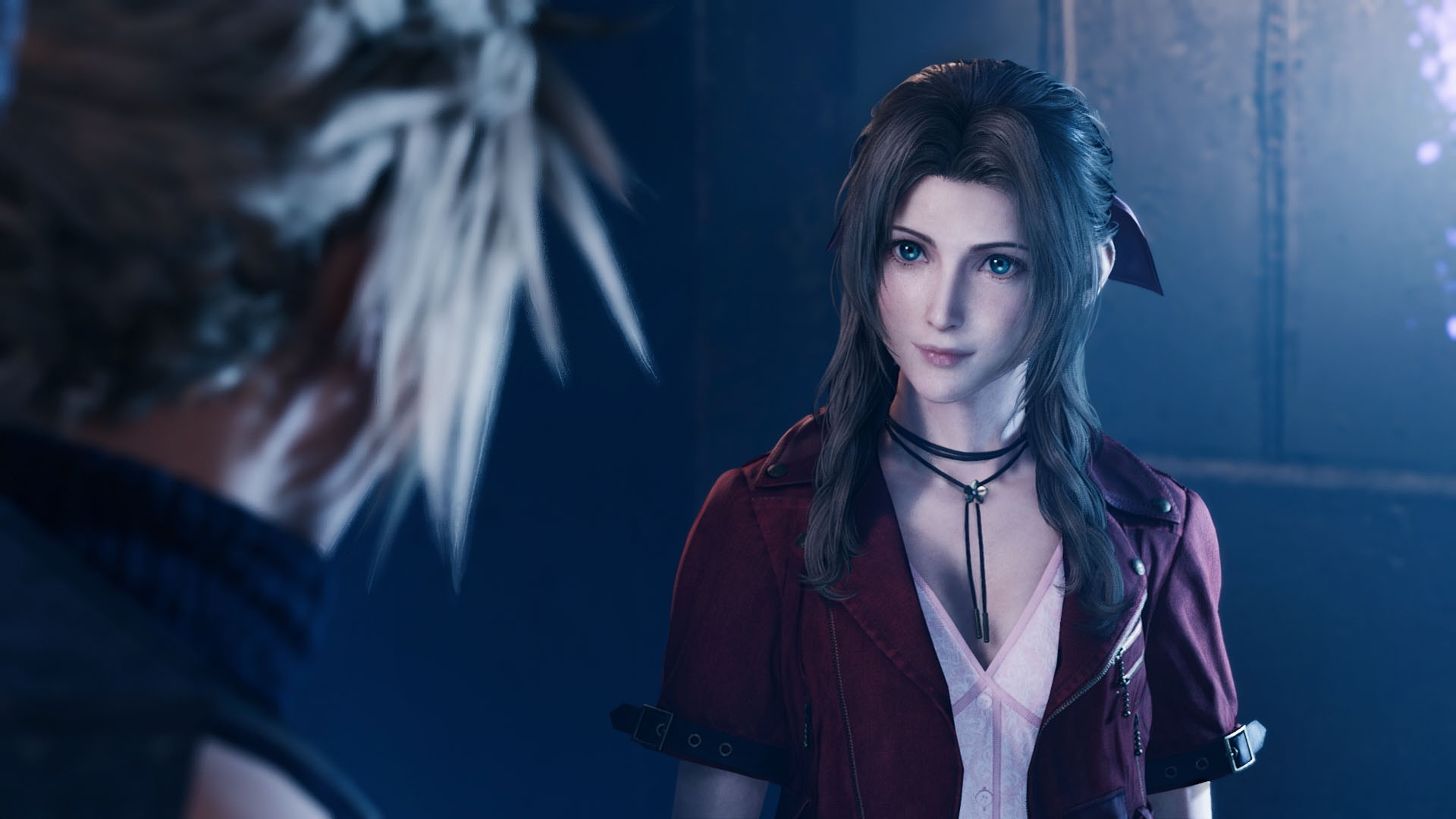 Last week, Square Enix began a new video series called “Inside Final Fantasy 7 Remake.” It features several members of the development team sitting down and discussing different production aspects for the upcoming Final Fantasy 7 Remake. While last week’s video served as an introduction, the latest episode is about the story and characters.

Producer Yoshinori Kitase, story and scenario writer Kazushige Nojima and many others are on hand to highlight different aspects of the story. While Final Fantasy 7 Remake does recreate the PS One classic’s overall plot, it adds several new events and interactions. Some specific plot points have also been expanded on significantly (the fallout from the Mako Reactor’s destruction, for instance).

Of course, this is only part one of the overall story. Check out Kitase’s reasoning here for why the first part is all about Midgar.

Final Fantasy 7 Remake releases on April 10th for PS4. While Square Enix has expressed concern over physical retail shortages, digital downloads are still a go. Stay tuned for more details on the title in the coming weeks.