Return to Orience on smartphones. 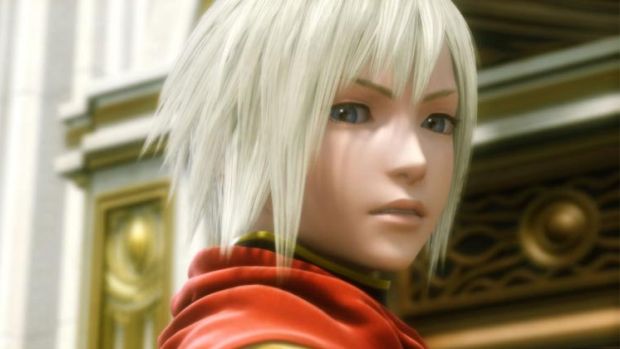 Square Enix has finally release Final Fantasy Agito for smartphones in Japan and it is now available for iOS and Android.

It’s not a port of Final Fantasy Type-O as was initially suspected. Instead, the game functions as a bit of a prequel to the PSP title, taking place during a previous cycle in the land of Orience. You’ll join Magix Academy and interact with characters from Type-O, with some new characters joining the fray, but they’ll be somewhat changed this time around. You’ll also have a different battle system and abilities along with Chain attacks that allow you to unleash combos on enemies.

Currently, Final Fantasy Agito is slated to release in North America and Europe on mobile platforms for iOS and Android but no definitive release date has been provided. Stay tuned for more information on the game and let us know in the comments whether you’d like to see it arrive in the West.