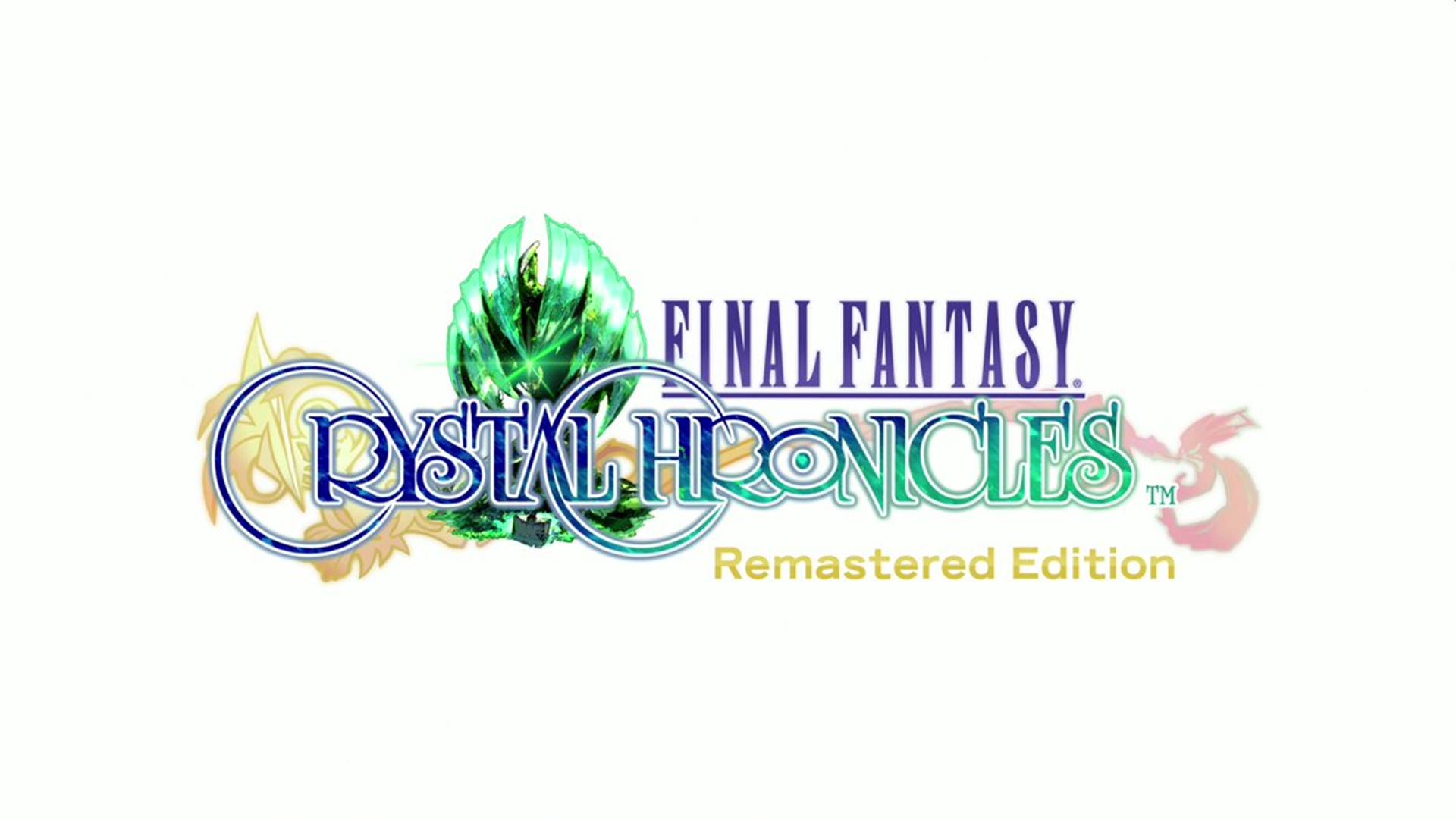 After announcing the release date for the Japanese version yesterday, Square Enix confirmed that Final Fantasy Crystal Chronicles Remastered Edition would release on August 27th for the West as well. An English version of the announcement trailer has also been released. Check it out below.

Several new details have also been revealed on the PlayStation Blog. It was already revealed that players could access higher difficulty dungeon and boss upon clearing the game. But it seems there will be several challenging new dungeons for players to go through. Also, the newly recorded voicelines apply to the inhabitants of the game as a whole.

The Imitate feature, which is being called “Mimic” for the Western release, allows players to take on the appearance of different characters throughout the game. You’ll need Memory Crystals to achieve this though and they can be earned by going to Moogle Houses, completing challenging dungeons and collecting stamps. Final Fantasy Crystal Chronicles Remastered Edition will be coming to PS4, Nintendo Switch, iOS and Android so stay tuned for more details in the coming months.