The "Lite" version allows for playing three dungeons for free and teaming with other players. 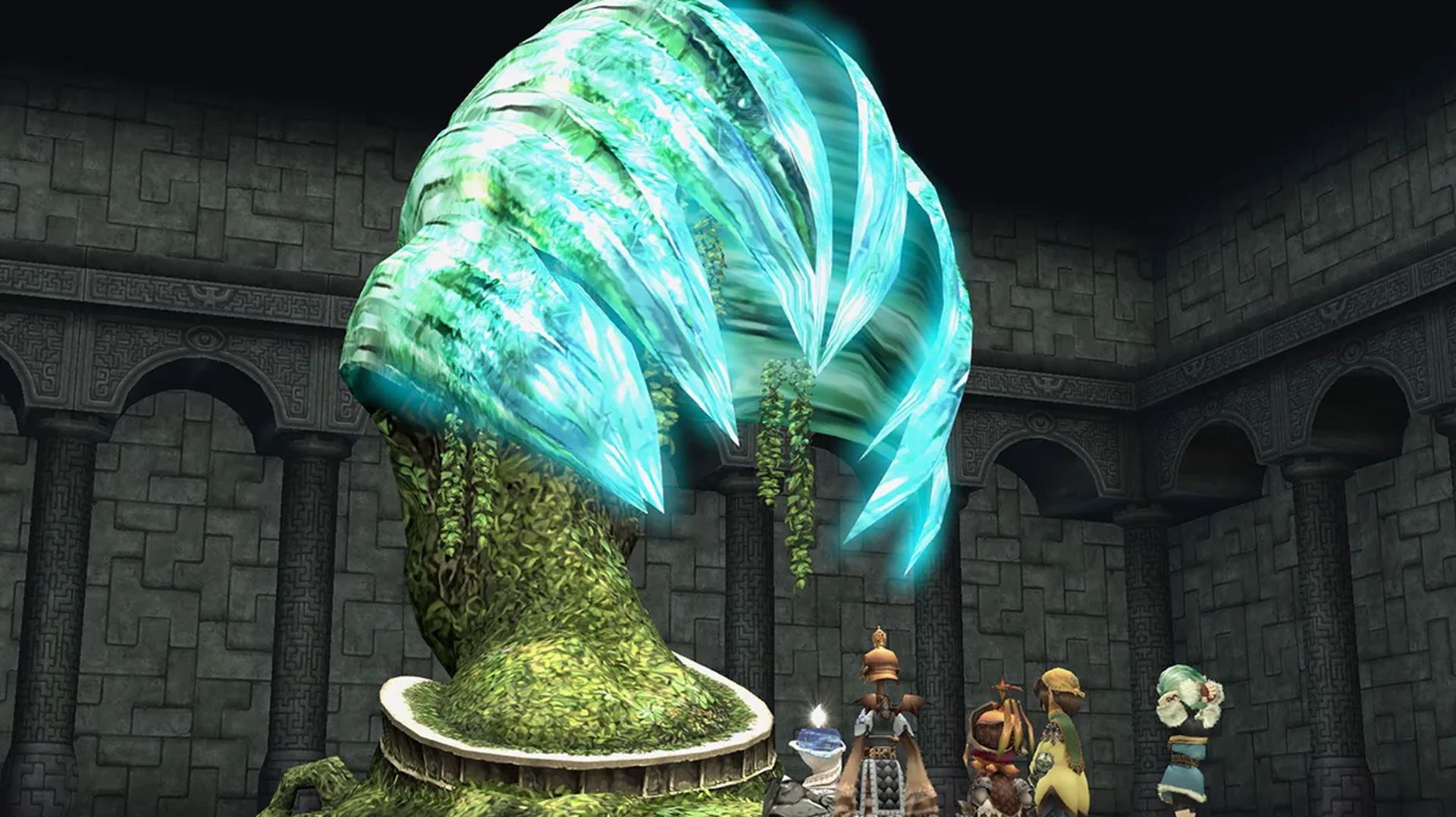 Square Enix’s Final Fantasy Crystal Chronicles Remastered Edition is set to release this Summer after several delays. While the co-op, action RPG gameplay is still intact (with the addition of cross-platform multiplayer), the title is also receiving a “Lite” version. You can check out how this works in the newest trailer.

Essentially, the Lite version allows for experiencing the first three dungeons. Cross-play is active for these and it’s possible to join up with full game owners to play in “up to” 13 dungeons. Considering the game is releasing for iOS and Android as well as consoles, it’s a good way to incentivize mobile users to try it before taking plunge.

More details on the Lite version will be provided tomorrow at 12 PM JST in a “Preparation & Review Special” video. It feature game director Ryouma Araki and also serve as an introduction to the game. Final Fantasy Crystal Chronicles Remastered Edition releases on August 27th for PS4, Nintendo Switch and mobile platforms. Stay tuned for more details in the coming months.