Now, this is no indication whatsoever as to which Final Fantasy will be announced. It would Versus XIII. It could be Final Fantasy XV. Hell, it could even be the recently registered Final Fantasy Agito. Nonetheless, it’ll be exciting to see just what Square Enix has to offer when it comes time to step up. 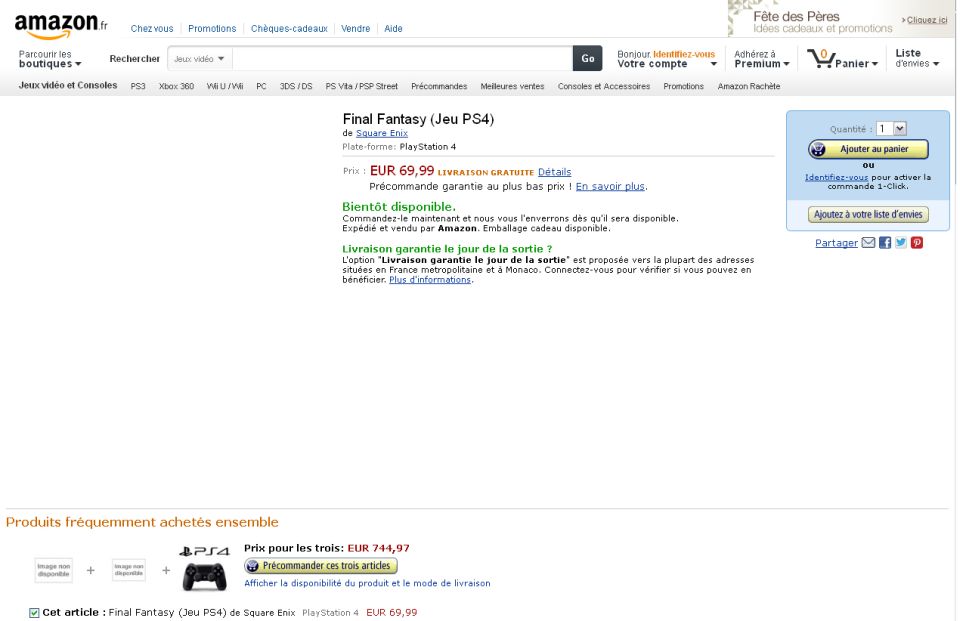 So far the rumours could go either way. Final Fantasy Versus XIII, directed by Kingdom Hearts and The World Ends With You stalwart Tetsua Nomura has been in development for as long as we care to remember, but still remains incredibly hyped. Final Fantasy Agito, on the other hand, could be related to Type-O, a PlayStation Portable title that was formerly known as Final Fantasy Agito XIII.

As for Final Fantasy XV, your guess is as good as ours. Stay tuned as we bring you more updates from E3 2013.