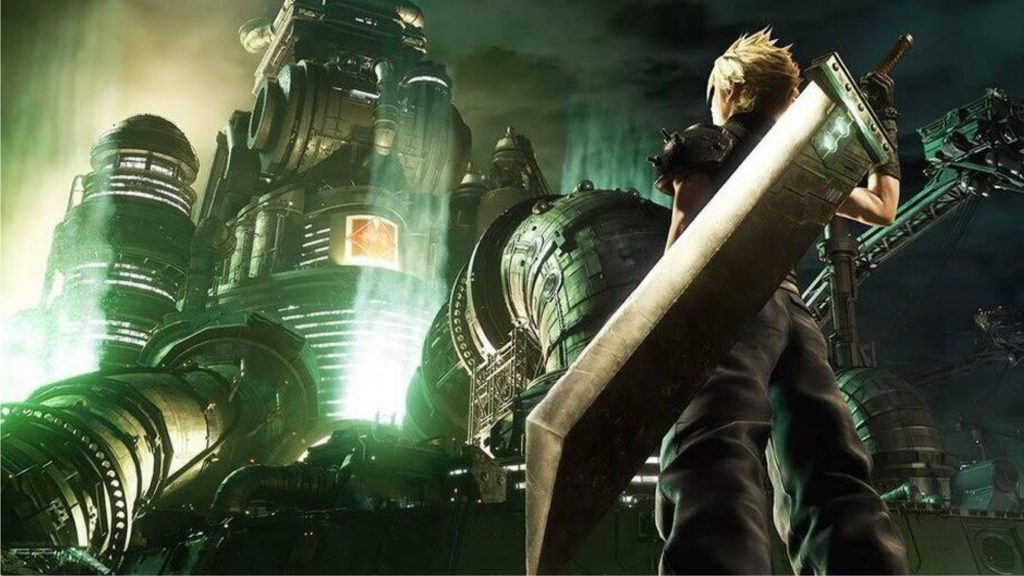 As for Dragon Quest, it’s crossed 85 million in global shipments and digital sales since the first title launched on the NES in 1986. Meanwhile, Kingdom Hearts has shipped over 36 million units worldwide since the first game released in 2002 for PlayStation 2.