The mobile title is getting dark on us. 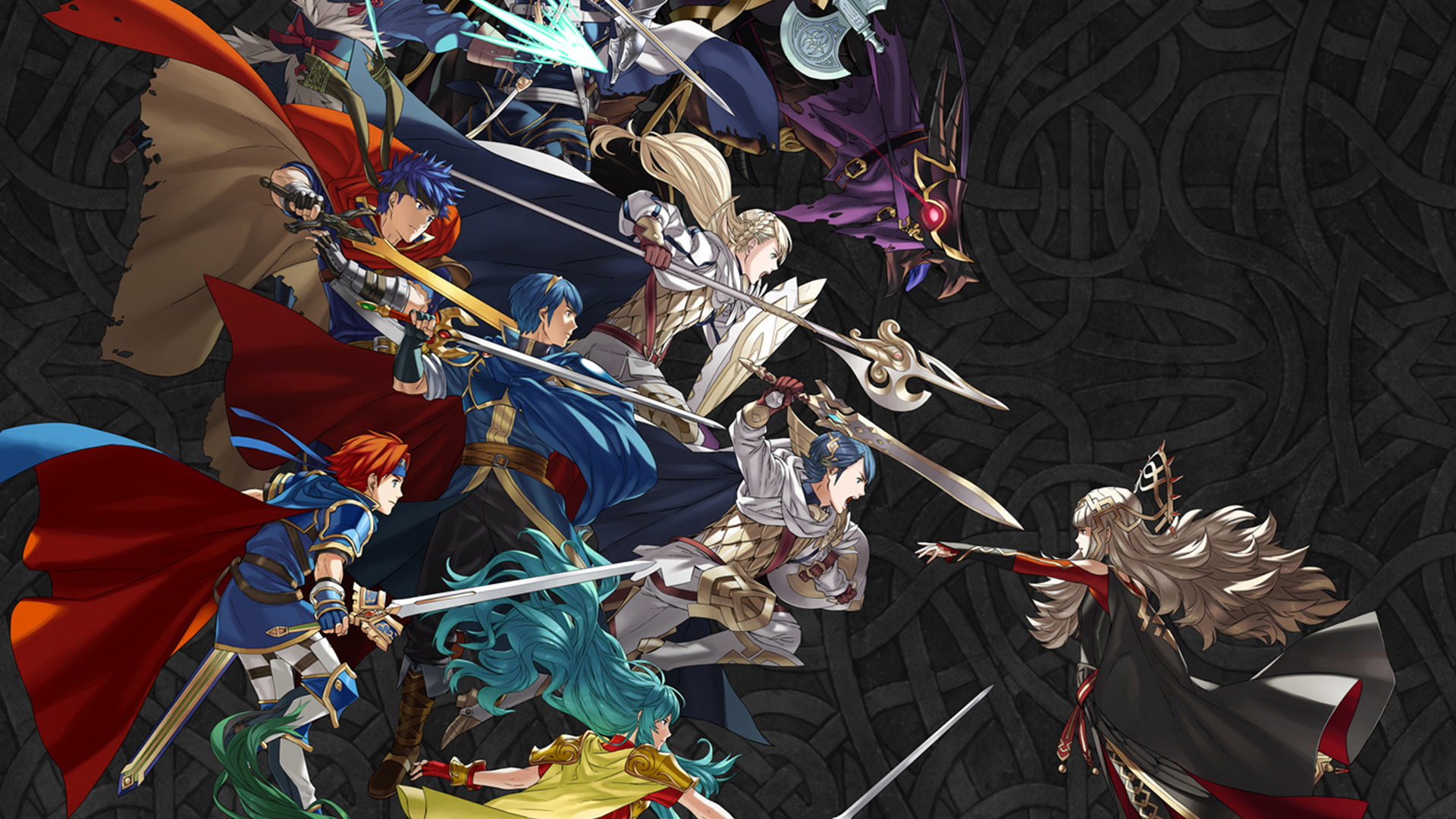 A lot of the focus with Nintendo’s fantasy strategy RPG series is being placed on the upcoming Fire Emblem: Three Houses. We’ve got a slow drip of information about the various characters- the leaders of the titular Houses, for instance, and major supporting characters. It’s not the only Fire Emblem game getting attention, though, as the mobile title, Fire Emblem Heroes, is getting some pretty major updates too. They’re adding several new, darker heroes from the game’s storied history with a new story chapter.

Released for mobile last year, Fire Emblem Heroes has been quite successful and largely well received as being more like the base games than expected (though what level of patience you have for the gacha style is up to you). As you can see from the trailer below, the game will soon add Mareeta, Berkut, Corrin, and Tiki, all with slightly altered looks and new artwork. They will release alongside the A Home Unknown story chapter on May 10th.

Fire Emblem Heroes is available now across all compatible mobile devices. And don’t forget to keep up to date on Fire Emblem: Three Houses news, such as what to expect from characters and mechanics.