Sony looks to the future.

Tonight, Sony had their Paris Games Week press conference. To the legions of PlayStation fans, who had been propping this up as a counter to Microsoft’s excellent showing at Gamescom earlier this year, this press briefing almost certainly did not disappoint. Although it was not as good as Sony’s own Tokyo Games Show conference from last month, it was still fast paced, with loads of games shown off, across every spectrum imaginable.

More than that, however, the Paris Games Week conference tonight was also a glimpse at what Sony believes will be the future of the PlayStation 4. As Sony’s console enters its toughest holiday season yet, followed by its third year on the market, they have a challenge ahead of them- and if the show tonight was any indication, it is a challenge they are well equipped to meet.

PLAYSTATION REMAINS THE PLATFORM OF CHOICE FOR THIRD PARTIES

PlayStation has always had tremendous brand cachet with customers, and with third party publishers and developers. Going all the way back to the launch of the original PlayStation, PlayStation consoles have always been the third parties’ system of choice when it comes to development. This has to do with a lot of reasons, which include the console’s diverse demographics, Sony’s friendly policies, and just inertia which tends to end up favoring PlayStation. 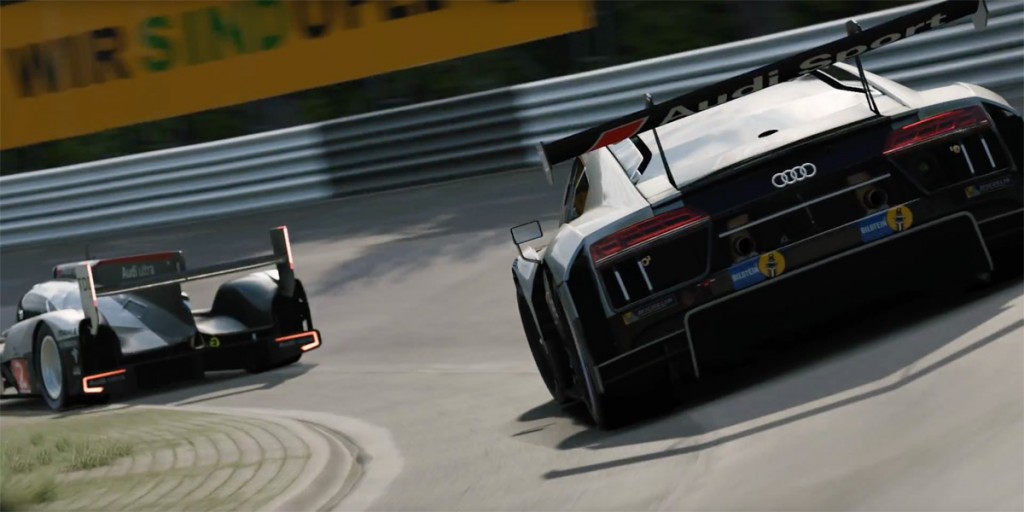 A MIXTURE OF THE OLD AND THE NEW

Sony has always been criticized for never building or sustaining its franchises, but never was it more evident that that is to its benefit than it was tonight- while Sony did give us new entries in beloved, fan favorite franchises such as Uncharted, Ratchet and Clank, and Gran Turismo, the stars of the show were the games that were brand new. Whether that be Horizon: Zero Dawn, which seriously is my most anticipated upcoming game at the moment, or Dreams, which looks like the ultimate realization of Media Molecule’s vision, or Detroit: Become Human, which looks like the ultimate realization of Quantic Dream’s vision, the message was loud and clear- whether you love your classic game franchises, or want brand new IPs, PlayStation is the best place to go to. This mix of nostalgia and a pioneering spirit is sure to endear the PS4 to even more players.

A CONFLUENCE OF ALL GAME MAKERS

We talked about this before, but it still holds true- PlayStation is a unique confluence of all game makers, no matter what kind, which makes it uniquely positioned in the console market, and makes its future even more secure. Whether it be AAA games, or indie titles, Japanese games or western ones, first party games, or third party projects, the PS4 is the place to be- as tonight’s showing, with games as widely varied as Gran Turismo Sport, Boundless, Vector, Star Wars Battlefront, Gravity Rush 2, and Robinson: The Journey amply demonstrated.

SONY IS PUTTING IN THE EFFORT MORE THAN EVER

Let’s be honest, Sony hasn’t exactly put its best foot forward over the last few years. The PS3’s first party support has died, the Vita’s first party support has been publicly discontinued, and the PS4 has been left out to dry with little to no major first party projects. That all changes now- 2016 is seriously looking like an amazing year, gamewise, for the PS4, and seems to point at just how much first party backing Sony is planning on giving the PS4. Just look at this list-

That’s twelve games, all announced for the PS4, all first party, all for 2016. That’s a hell of a lineup, right there- games from older, established franchises, new IPs, Japanese games, western games, horror games, adventure games, shooters, platformers, action adventure games, racing games, RPGs, you name it, Sony has you covered. This is their first party lineup- just for 2016.

The narrative that Sony is not trying has got to end now. Tonight made it very clear just how much they will back the PS4 from a first party perspective. 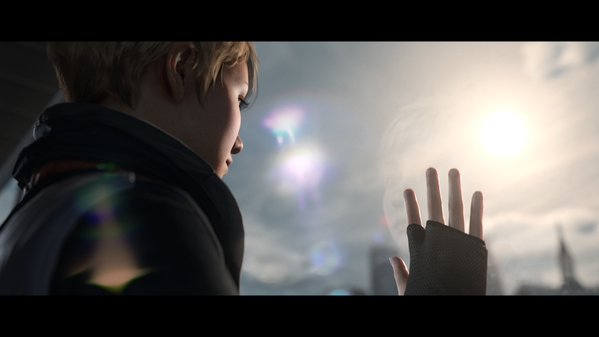 Is VR the future of gaming? I don’t know, but Sony seems to be betting bank on it. And if it takes off, then they alone of all console manufacturers will be positioned to leverage it. Sony had a major segment on PlayStation VR tonight, and we got to see just how much they are planning to push it. From announcing major first party projects for it (a new Until Dawn game, a Rocket League like game for it from Guerrilla Cambridge, a new game that Sony is working on with Crytek exclusively for the PlayStation VR, PlayStation VR support for Gran Turismo Sport) to announcing major third party support for it (games such as Tekken 7 confirmed to support it, and as of right now, over 200 developers are working on it), it is clear that Sony is pushing VR heavily- and if the format were to take off, Sony would be positioned right at the top, the kings of a future that they alone were willing to invest in.

It was a great conference overall. It may not have been as explosive as their E3 presser, or as well paced as their TGS showing, but what we got here was the clearest indication of where Sony and the PS4 are headed. The answer? They are headed to a very good place, indeed.