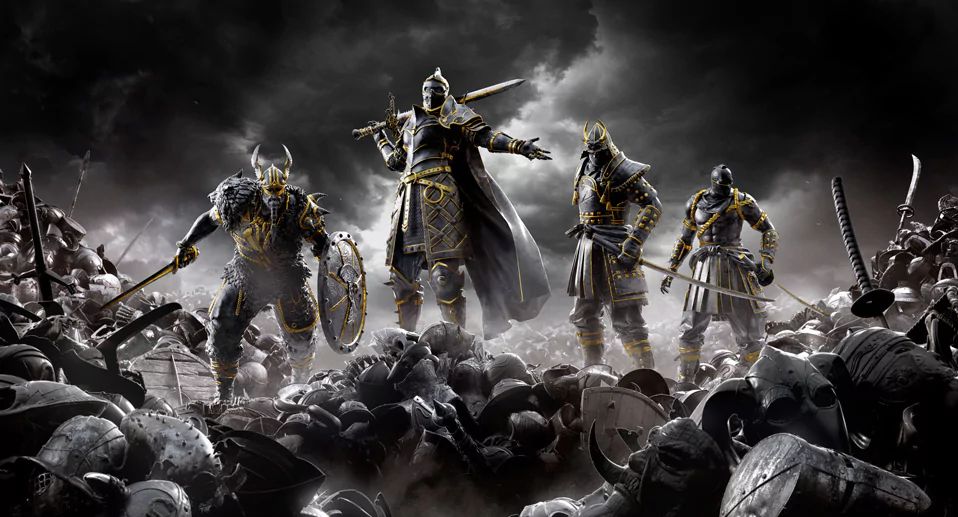 February is a good month for PS Plus users. Not only do they get increased capacity for cloud save file backups, but they also get some damn good games. Sony has announced the titles that subscribers to the service will get next month on the PlayStation Blog, and it’s a great bunch this time around.

PS4 owners get For Honor as well as the first season of Hitman. These are both excellent games that have been made even better than they originally were at launch thanks to some great post launch support, with For Honor being the most unusual fighting game of this generation, and Hitman being the epitome of emergent stealth gameplay.

February also marks the last month that PS3 and PS Vita owners will get free PS Plus games, and at least the PS3 is being sent out in style. Metal Gear Solid 4: Guns of the Patriots will be one of the games available for PS3 owners, alongside Divekick. Divekick will also be available on PS Vita, alongside Gunhouse and Rogue Aces. The PS Vita and PS3 games will be available to download until March 8, which is three days extra relative to the PS4 games, which can be redeemed through to March 5.

On the whole, this is a great batch all around. I dare say very few will find reason to complain with this month’s offerings.