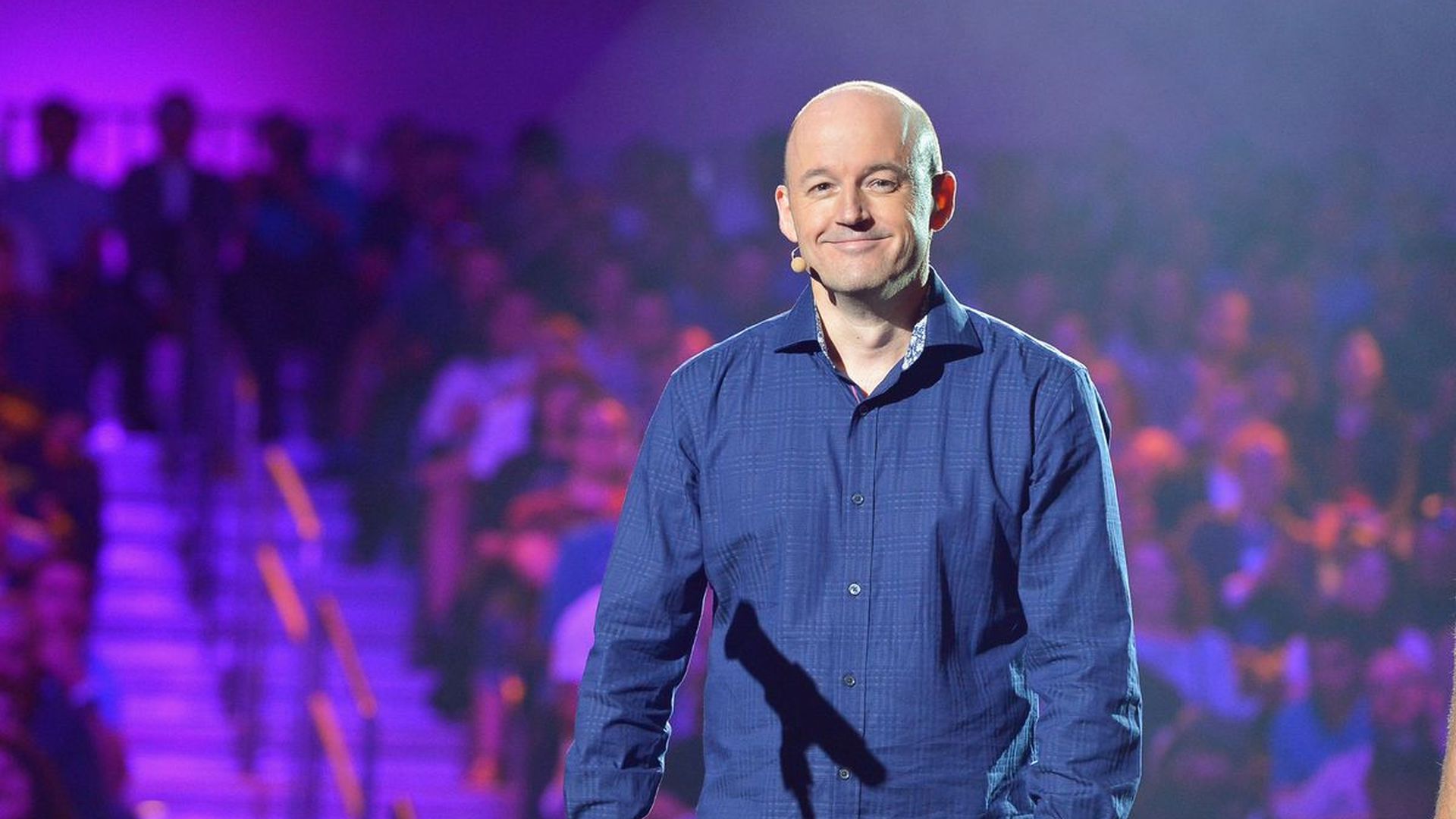 After leaving id Software, being its studio director and co-owner for 24 hours, Tim Willits has officially joined Saber Interactive. He’s the new chief creative officer and recently spoke to Fortune about the excitement of working with smaller teams. He’s also interested in working on a non-shooter title, which would be a significant change of pace from working on the DOOM and RAGE franchises for so long.

“Being with a studio for 24 years, it’s really hard to leave. It’s almost like a marriage, for lack of a better description… [But] I saw how Saber, as a team, was starting to grow and expand and pick up teams and studios. It was a good time to move over,” said Willits.

“The agility of small teams and the opportunity to get stuff done quickly can’t be overstated. I’m not saying anything bad about Bethesda—I love them—but smaller teams are exciting and fun. When someone has a good idea, we jump on it. If it doesn’t work out, we change it quick.”

Of course, for a more concrete reason on why he left id Software, Willits said it was to work on “fun stuff.” “I don’t have anything to prove. I’ve been successful. I’ve made good games. At the end of the day, I’m literally going to travel around the world to cool places to work with awesome teams and make video games. Why would I pass this up?” It’s hard to argue with that logic, honestly.

Besides, Willits has one more id Software release coming in November with DOOM Eternal. The development team revealed a bunch of new details about the shooter at QuakeCon such as the new Doom Hunter foe. It also confirmed a hub of sorts for the Slayer where players could see how he spends his off-time. New details on Battle Mode including playable demons, maps, mechanics and so on were also revealed.

DOOM Eternal is out on November 22nd for Xbox One, PS4, Nintendo Switch, Google Stadia, and PC.