Square Enix has offered an extensive look at Forspoken's magical parkour system and its many individual mechanics. 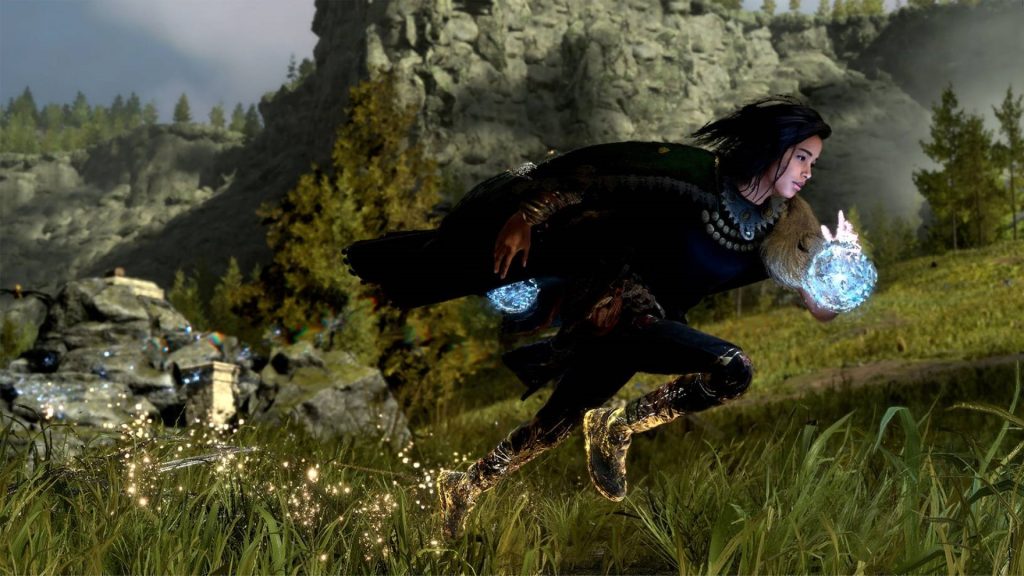 Impressions on Forspoken have been mixed in the lead-up to its launch, but one aspect of the upcoming open world action RPG’s gameplay that has received widespread praise is its fast and flashy magic-based parkour system. In a new trailer and an update published on the PlayStation Blog, Square Enix has now shared additional details on how exactly that’ll work.

Eight of protagonist Frey’s main parkour moves have been detailed. For starters, there’s Flow, which is described as the “beating heart” of the parkour system. Activated by holding down the circle button and running on a stamina meter, it allows Frey to automatically leap over small obstacles while running at blistering pace. Rush, meanwhile, will allow for even pacier Flow, based on timing-based button presses upon visual prompts.

Then there’s Shimmy, which allows Frey to kick off surfaces to accelerate by pressing X at the right time, and Scale, which lets Frey create “phantom footholds” to launch herself upward. Soar allows her to leap even further into the air to reach greater heights, while Zip allows her to pull herself to surfaces by attaching a magical tether to them.

Float, meanwhile, lets Frey manipulate gravity to soften her falls. Finally, there’s Glide, which allows Frey to skim on water surfaces. Check out the trailer below to see all the moves in action.