December 2018 was the shooter's biggest month, with $69 million revenue earned. 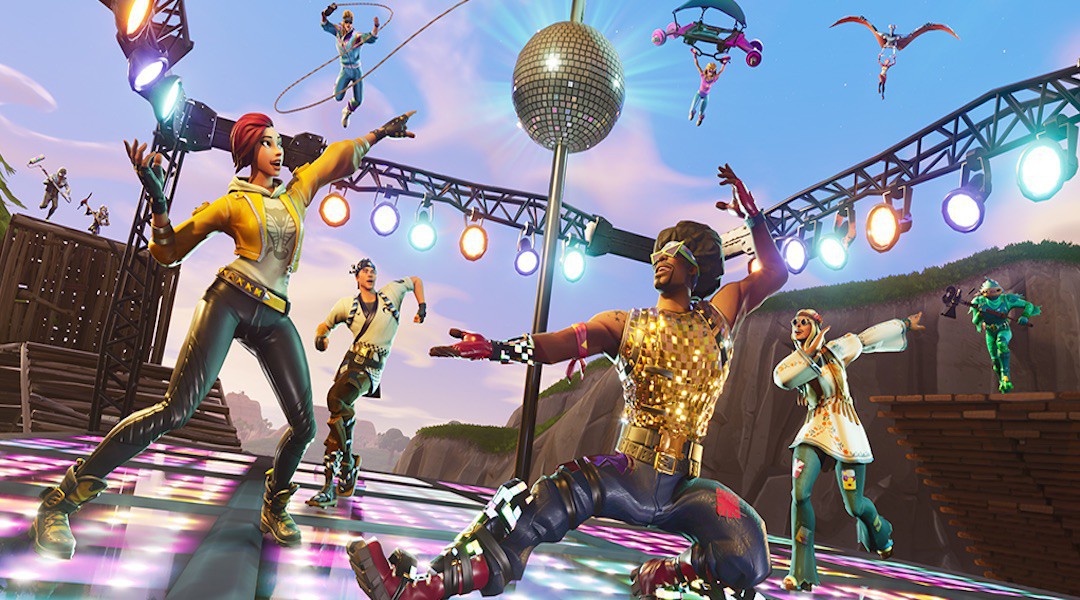 Epic Games’ Fortnite, particularly Fortnite: Battle Royale, has been one of the most successful releases of 2018. Along with having 200 million registered users across multiple platforms, the shooter continues to rake in the cash on mobile devices. A recent report from Sensor Tower has revealed that Fortnite on iOS earned a whopping $455 million last year.

Though figures for the Android version are unavailable (since it’s not on the Google Play Store), the iOS revenue is a pretty big deal. Fortnite launched in April 2018 for all iOS users and has only risen in popularity. Along with earning $69 million in revenue in December on iOS, becoming the biggest month for the title, it was downloaded 5.2 million times in the same month.

That’s a 59 percent increase from November, with lifetime downloads estimated to be around 82.6 million on iOS. Fortnite earned an average of $1.6 million every day in 2018, thanks in part to its microtransactions. By comparison, PlayerUnknown’s Battlegrounds managed to earn $100 million in revenue on iOS for 2018.