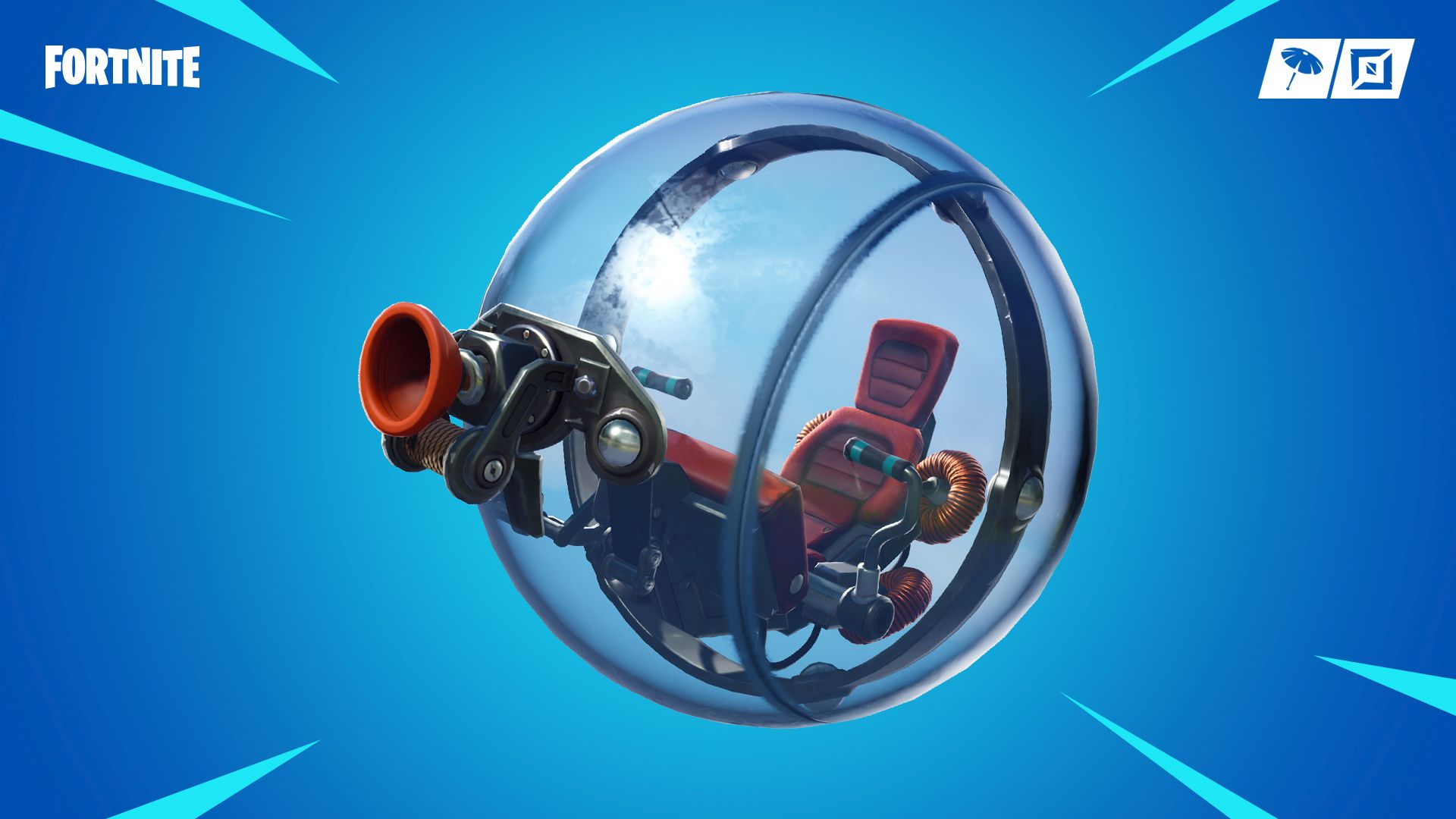 Fortnite: Battle Royale players who saw Wrecking Ball in Overwatch and wanted something similar are in luck. Patch 8.10 is now live and brings The Baller, a vehicle that’s essentially a hamster ball that players can roll around in. It can be found in outposts and loot stashes within pirate camps.

The Baller has 300 HP and should protect you from a sudden onslaught of damage (though whether that makes up for being a huge target remains to be seen). It even has a grappling hook for quick getaways! Those looking for something more substantial in this update, however, might like the Vending Machine changes better.

Instead of Vending Machines costing materials to dispense items, they’ll now provide one item completely free of cost. You only get one though, so keep that in mind. The patch has also improved the marker system, combined the matching pools for Xbox One and PS4, and increased the duration of the Infinite dab to 13 hours from 12 hours. Seriously.

Check out some of the other major changes below, and how The Baller works in the new trailer.

Reduced availability of Treasure Maps from floor loot .53% to .27%.